The Essential Autodialer Laws Every Business Should Know 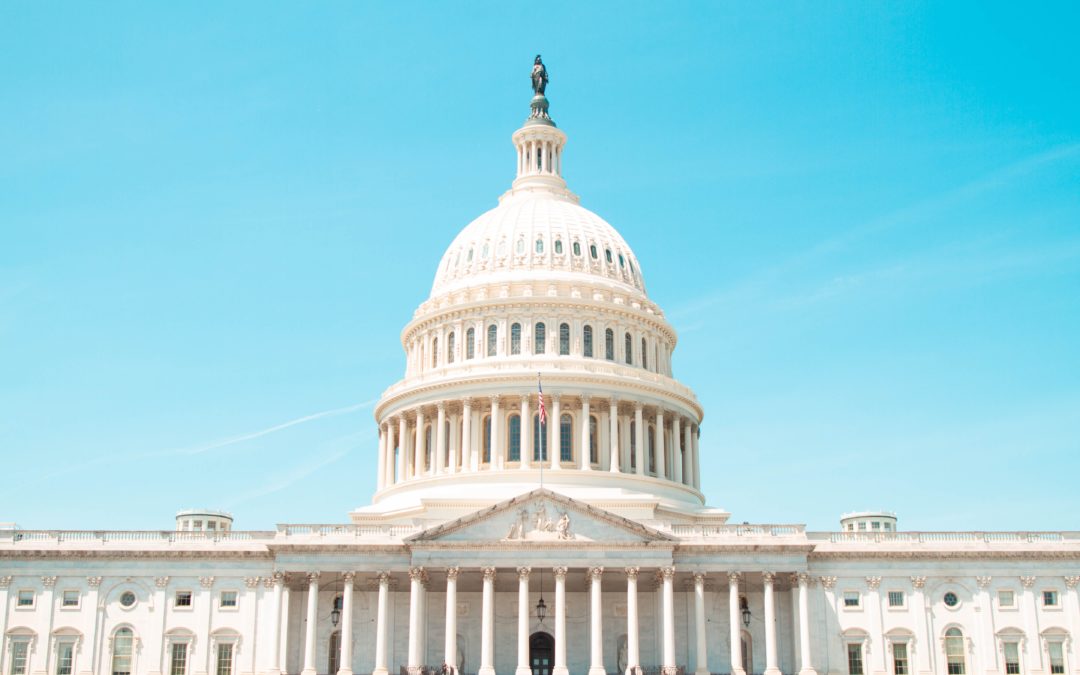 Don’t buy an autodialer until you know how well it complies with autodialer laws – or you could find yourself in hot water.

January 2020: The United States District Court in Arizona receives a proposed class-action lawsuit against a Subway franchise for violating autodialer laws. The complainant claims that the owners of the Subway restaurants continually sent mass-marketing text messages over four years without specific written consent.

October 2018: Ride-sharing service Lyft faces a class action lawsuit for text messaging customers of “third-party entities.” The lawsuit states that Lyft did not have permission to send marketing texts to many of the people they contacted.

January 2020: The Eleventh Circuit Court dismisses a class action suit against Hilton Grand Vacation for unsolicited marketing calls they made without consent. The court found the Telephone Consumer Protection Act’s (TCPA) definition of an autodialer was not clear enough to unequivocally state that Hilton’s autodialer fell under the jurisdiction of the TCPA.

Autodialer laws are complex, and as you can see, the interpretation of those laws are continually open to discussion. That can make it hard for a company to figure out what to look for in an autodialer or how to use one without getting into trouble.

The upside to using the right autodialer, however, is a significant increase in efficiency for contacting customers and prospects, higher success rates in sales and outreach, and an autodialer with built-in features like recording, reporting, and campaign tracking all make it easier to do your job and to improve your efforts.

Use TCPA-compliant software like Call Logic so you can stop worrying and start focusing on your business. Schedule a free demo right now to find out more!

Autodialer vs. robocaller vs. predictive dialer: What’s the difference?

The Federal Trade Commission (FTC) says that if you answer your phone and get a recorded message instead of a live person, it’s a robocall. A robocaller can make hundreds of calls at once, but unless a company has express written permission to contact you, they cannot make robocalls attempting to sell you something. Some robocalls are, however, perfectly legal. Political calls and calls from healthcare providers, for example, are permitted.

A predictive dialer, on the other hand, will call multiple numbers at once with the assumption that only one of the calls will be answered, at which point the dialer transfers the call to a live agent.

An autodialer, by contrast, is a marketing tool that dials one number at a time. If the call is not answered, you can move on to the next call while your autodialer leaves a prerecorded message. In other words, it’s one-to-one marketing, only much faster than a manual process and with lots of benefits for you.

That’s a very general description, of course, but it’s essential to understand the differences before you start using something that could get you into legal trouble. So a robocaller is pretty much out of the picture for any company selling a product or service. A predictive dialer is risky, and it also sets you up for poor customer service because the person you call may or may not end up speaking to a real person.

An autodialer is an efficient way to offer dedicated, customer-focused interactions, which is more likely to keep you in compliance as long follow autodialer laws. Speaking of which…

Ignore these autodialer laws at your own peril

There are more than a few autodialer laws on the books, and since they are continually evolving, keeping up with them is crucial. The good news is that many of them are clear and easy to follow. Even the regulations that might be debatable in court are generally straightforward as far as non-lawyers are concerned.

Most autodialer laws fall into one of two sets of regulations:

Here are some of the most important federal autodialer laws that will impact when you make calls, who you call, and what information you are required to share.

You cannot make calls earlier than 8:00 a.m. or later than 9:00 p.m. in the recipient’s time zone. That last part is especially important if you’re calling outside of your region. That means if you are on the east coast, you can’t call anyone in California before 11 a.m.

Who you cannot call

The Federal Communications Commission (FCC) makes it very clear that you cannot call emergency lines such as hospitals, physicians, 911, or fire and police agencies.

You may not “abandon” more than three percent of calls that get answered. “A call is ‘abandoned’ if it is not connected to a live sales representatives within two seconds of the called person’s completed greeting.” In other words, that lag you hear when you get a marketing call? If a real person doesn’t answer you within two seconds, it is considered abandoned. (Not to brag much, but Call Logic has zero lag time, so you never have to worry about abandoning calls.)

As per the Federal Trade Commission (FTC), deceptive practices are, understandably, prohibited. More specifically, however, if someone is paying you for goods or services, you must be “clear and conspicuous” in the details of the transaction before they pay you. That includes such things as the total cost, any restrictions, and refund policies. And as a means to help you remember, the fine for engaging in these deceptive practices is $43,280 for each violation.

Before you get to a sales pitch, the Telemarketing Sales Rule (TSR) requires you to disclose your identity, the purpose of the call, and a brief description of the items or services you are selling.

Do Not Call – National registry

There are severe fines for calling someone on the Do Not Call (DNC) list. There is good news, though. The FTC makes exceptions for accidental calls under certain circumstances. Here’s what you need to do to protect yourself if you do call a number on the DNC list:

Beyond the national DNC registry, consumers can request “entity-specific” DNC registration. In other words, if a consumer asks you not to call them, you need to add them to your DNC list or face the potential of a fine.

This is where autodialer laws can get tricky. To leave a prerecorded message on an answering machine or voicemail service, you are required to have prior written consent. The message must also include an “interactive opt-out mechanism.”

Informational messages are acceptable, however, as long as they are purely informational and do not include any attempt to sell a service or product.

There are exemptions, as you might expect. For instance, updates on a prior sales transaction are exempt, as are many appointment reminder calls. There are also exemptions for healthcare organizations and charitable fundraising.

Exceptions to the TSR

If you sell investments, you may be exempt from the TSR. Instead, your business may fall under the jurisdiction of the Securities and Exchange Commission or the Commodity Futures Trading Commission.

Insurance companies may also be exempt from the TSR if state laws regulate them.

And business-to-business calls may also be exempt from the TSR, but that depends on the context of the call. For instance, “calls to induce the retail sale of nondurable office or cleaning supplies are not exempt.” However, items like mops and buckets, as well as computers and software, “are considered durable because they can be used again.” Furthermore, most B2B calls, however, do not fall under the DNC rules, according to the FTC.

It’s a lot to take in, we know. The really short version is this: Be considerate, be honest, keep good records, and use an autodialer that is TCPA compliant. It just so happens we know one.

Call Logic is cloud-based, so keeping up with autodialer laws is a cinch, regardless of whether you’re in the office or working from home.

Stay in compliance with software that knows the rules. Check out a free demo right now to see how our system helps keep you out of trouble.

Please note that this post is for informational purposes only, and should not be considered as professional legal advice.