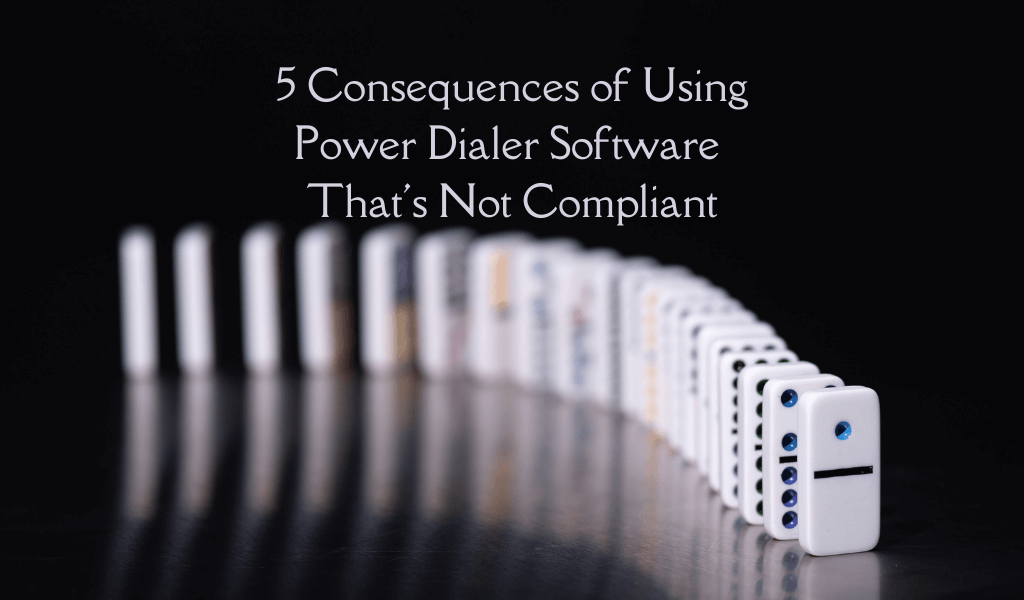 Is your power dialer software compliant? You could be facing some big troubles if it isn’t.

Your power dialer software can do a lot for your business. If you rely on the phone for making sales, setting appointments, or staying in touch with current customers and clients, that software saves you a lot of time and can help you stay organized and efficient. It’s easy to forget how much we rely on it sometimes.

If you’re updating your current power dialer software or if you’re in the market for the first time, it can be a bit overwhelming. On the surface, most dialing software does the same thing – it helps you dial numbers faster.

Of course, that’s like saying all cars are the same. Sure, they have engines, and they get you from place A to place B, but we all know there’s a big difference between a Ford truck and a Mazda Miata. We also know that whether you prefer the truck or the two-seater sports car is partially about circumstances and what you want in a vehicle. And to a degree, it’s the same with choosing power dialer software.

However – and this is a really BIG deal – if your software isn’t compliant with FTC and FCC regulations, you’re setting yourself up for a lot of potential problems. It would be like buying a car with no spare tire, a malfunctioning steering column, and no brakes. You might get where you’re going, but it’s not very likely.

Make more calls in less time with all of your client details right at your fingertips. Find out more with a free discovery call. Get in touch today! 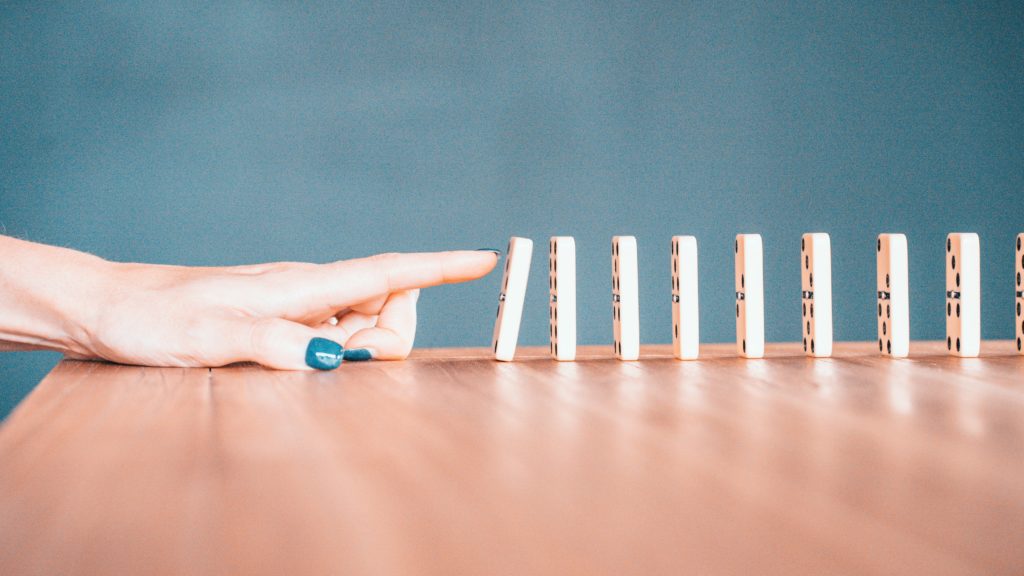 Compliance and your power dialer software: A match you can’t argue with

There are several potential consequences of using power dialer software that isn’t compliant with federal regulations. While it’s unlikely that the FTC or FCC will levy fines for an accident here or there, habitually ignoring these regulations can get you into some significant trouble. Most penalties are on a per-incident basis, so it’s possible that you could have several fines resulting from just one call. Add dozens or hundreds of calls to that, and you can see how even a relatively small $500 fine can add up quickly.

Here are some of the issues you can potentially face when your power dialing software isn’t compliant.

1. Dialing numbers on the federal Do Not Call list. The Federal Trade Commission is responsible for enforcing compliance with the DNC list. Put simply, if you call numbers on the list, you could be on your way to a $43,792 fine – per violation.

2. Dialing numbers on a state Do Not Call list. In addition to the federal DNC list, 12 states have their own DNC lists and associated fines. These fines range from $30 to $1,700. While not nearly as frightening as an FTC fine, these can also add up pretty quickly.

3. Call abandonment. Abandoned calls are one of the primary problems with predictive dialers. These dialers call multiple numbers simultaneously, assuming that only, say, one of every five calls will get answered. So if two or more people answer, there’s only one sales agent to talk to them. That means aside from the first person the agent connects with, all the answered calls are abandoned. Abandoned calls are a violation of the Telemarketing Sales Rule (TSR). Like DNC violations, TSR violations may result in fines of up to $43,792 per violation.

4. Direct to voicemail calls. These calls, known as ringless voicemail, send a prerecorded message directly to someone’s voicemail without ever ringing the line. According to the Contact Compliance Center, many companies don’t consider this type of system a power dialer software system. In court, however, this type of call has been found to be a violation of the Telephone Consumer Protection Act (TCPA).

5. Endless lawsuits. Did you know that it’s not just the FCC and FTC that can take you to court for violating DNC, TCPA, and TSR regulations? Consumers (aka the people you call) can also sue for damages.

This can sound pretty scary. We’re talking about the potential for hundreds of thousands of dollars in fines, not to mention all the paperwork that something like this would entail. That doesn’t have to be your fate, though.

Compliant power dialer software will scrub both the national and state DNC lists in the microseconds before a call goes through. And because you’re only dialing one number at a time (albeit incredibly fast), you don’t need to worry about call abandonment.

Of course, all of this significantly reduces the probability that you’ll ever need to worry about the FTC or FCC knocking on your door. More than that, however, you don’t spend time and energy calling people who don’t wish to be contacted. They aren’t going to be happy to talk to you, anyway, so compliance is helping you minimize the time you spend on call that won’t yield results.

And, yes, we are biased, but check out Call Logic. It is fully compliant with federal and state regulations, so you can stop worrying about dialing a wrong number and start focusing on making sales.

Make more calls in less time with Call Logic. From donor profile management to automated voicemails to built-in compliance, we’ve got you covered in every aspect of your business. Call for your free consultation today to learn more!