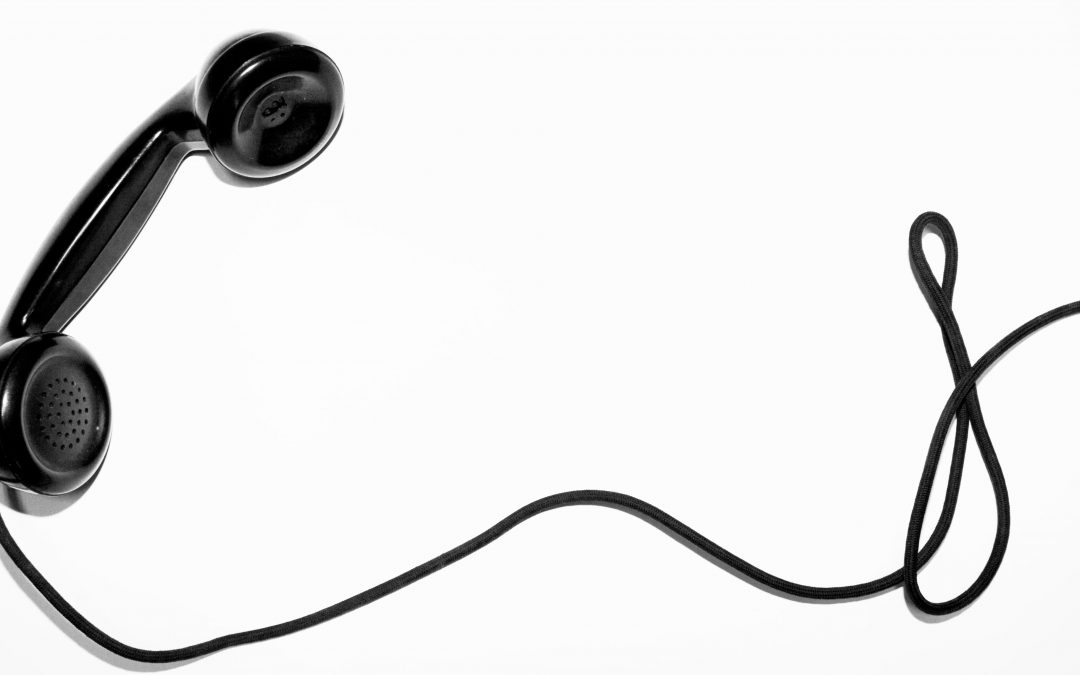 What can you learn from breaking down cold calling examples in film and TV? Let’s find out!

How many times have you heard someone reference Glengarry Glenross? “Always Be Closing” was chiseled into the pantheon of great sales quotes. As salespeople, we love when a film accurately depicts the challenges of selling, especially to cold calling prospects.

We can do more than commiserate through film, though. We can learn from them, too. We’re going to break down a few cold calling examples, and see what we can learn from writers and actors who nail the right strategies (and one funny example of what not to do). 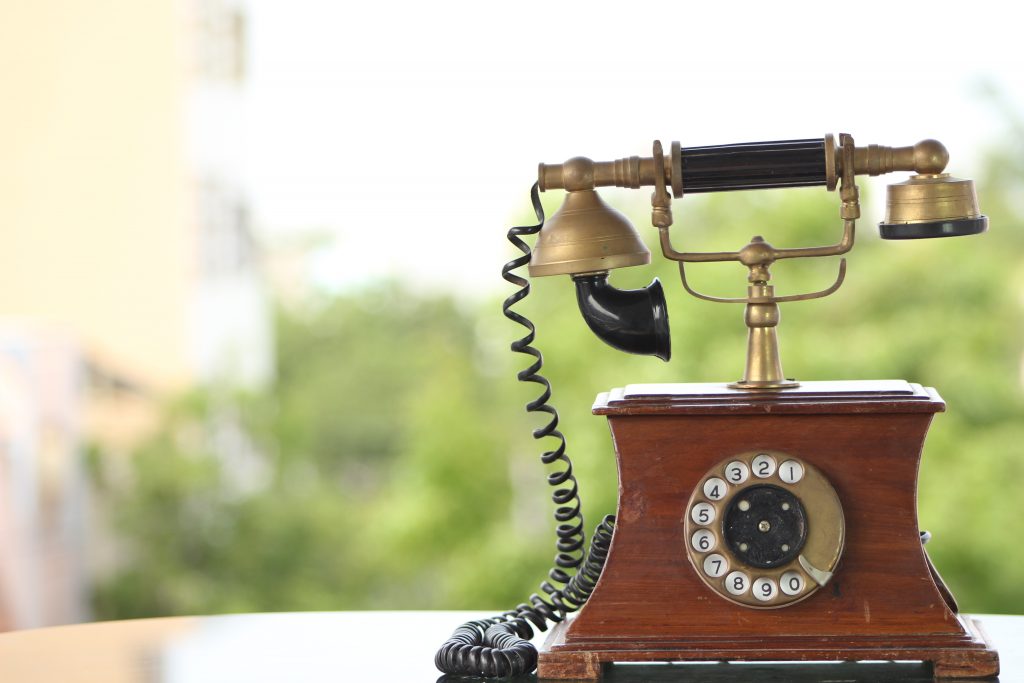 5 Cold calling examples we can all learn from

1. Steve Jobs can’t find anyone to invest in Apple Computers.

You never thought you’d hear that, right? In this clip from Jobs, the scene dramatizes the infamous story of Steve Jobs calling 100 investors and receiving 100 rejections.

The Wolf of Wall Street is not “model behavior” for sales professionals. But, in this scene, Leo Dicaprio gives us one of the best cold calling examples in film. And he makes the “hard sell” look easy.

3. Will Smith cold calls the boss and walks into a sale.

The clip from The Pursuit of Happyness might seem a little too easy, but there are lessons to learn here. Will Smith’s character takes a risk and it pays off nicely. We all deserve a break once in a while, don’t we?

If you’re serious about phone sales and want to triple the number of sales calls you make in an hour, give Call Logic a try. Sign up for our free trial now!

4. The Boiler Room shows how to overcome a pesky objection.

You’ve heard it before:

“Oh, I’m actually not in the market for that right now.”

“Oh, I have to ask my wife/husband before I make a decision.”

They’re two of the most common objections of all time. In Boiler Room, the main character shows how to overcome these blockades with relative ease. Whether it’s one of the more realistic cold calling examples, well, that’s for you to decide. (We feel the prospect—in this case, Harry—is a little too easy)

5. The Office gets silly with phone sales training (and nails it!)

Let’s lighten the load a little bit, shall we? If you haven’t watched The Office yet and you’re a salesperson, it’s time to start. The writers know how to appeal to our experiences and make them hilarious.

If you’re serious about phone sales and want to triple the number of sales calls you make in an hour, give Call Logic a try. Sign up for our free trial now!