How to Avoid FDCPA Violations by Using an Auto Dialer 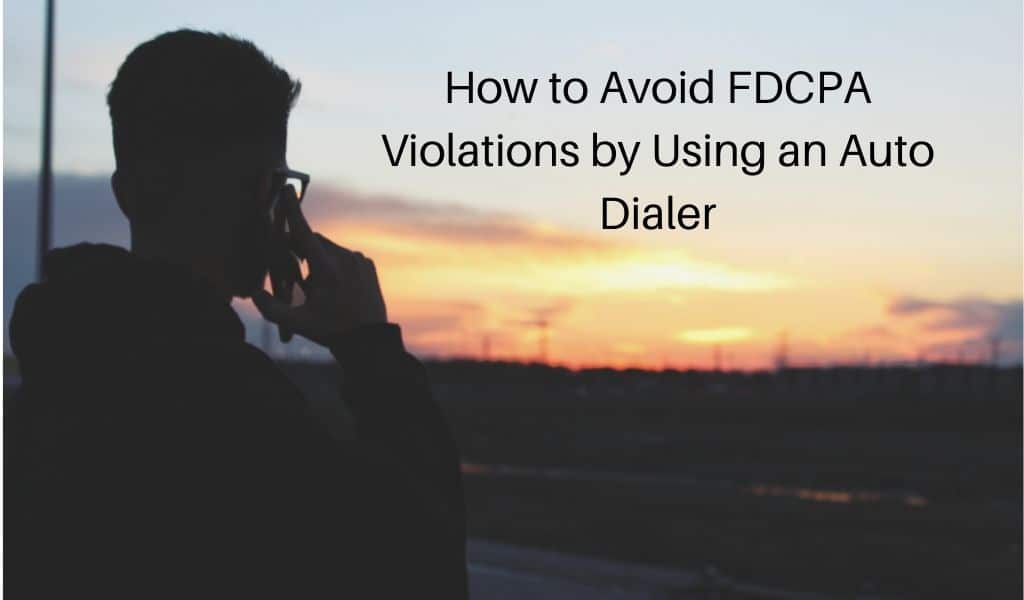 Penalties for FDCPA violations can be severe. Here’s how an autodialer can help.

If your call center works with debt collectors in any way, the Fair Debt Collection Practices Act (FDCPA) dictates how and when you can make phone calls to debtors. Running afoul of the act can be costly. FDCPA violations can go so far as to land you or your business in court, especially if the violations are egregious or frequent. For that reason, among many, it’s best to avoid these violations before they happen.

Easier said than done, of course. Many FDCPA violations can be the result of an honest mistake or misunderstanding. Still, that doesn’t alleviate you of the responsibility you have to comply with the act at all times. Don’t worry, though. An autodialer may be able to help.

But before we get to the value of technology in helping you avoid FDCPA violations, it may be helpful to understand what the act is, what its prohibitions are, and what you can do to say in compliance. 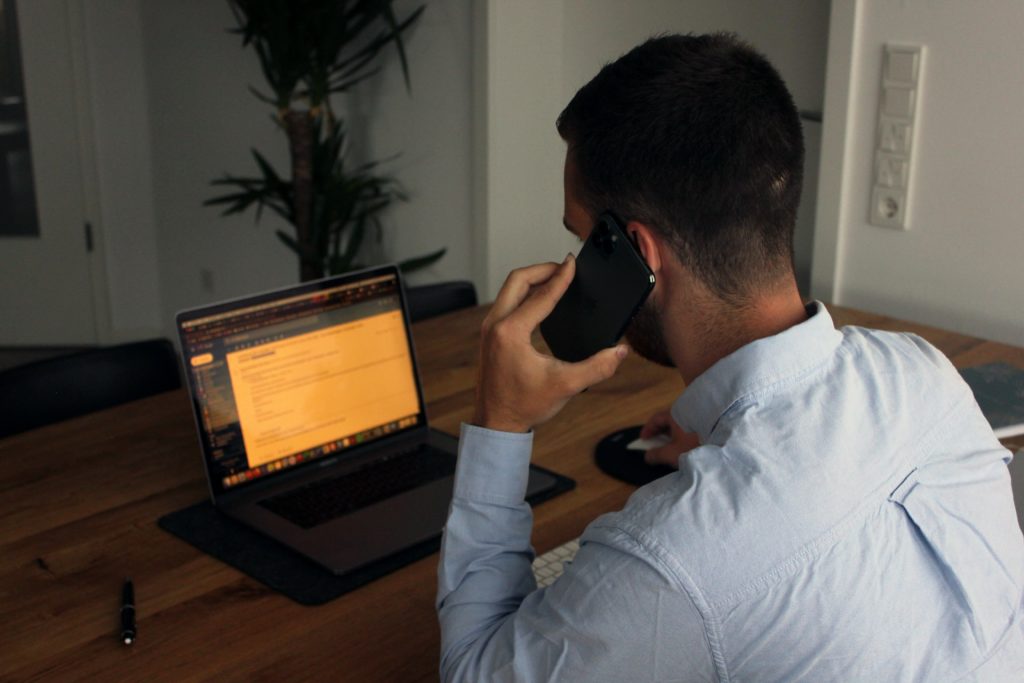 What is the FDCPA?

The FDCPA is a federal law that puts certain restrictions on the behaviors of debt collectors who are collecting debt for a third party. For example, the law limits the frequency and types of communications a debt collector can have with a debtor and dictates times of day that you can place calls. Even if you’re calling on behalf of a debt collector through a call center, you can still be held liable for FDCPA violations up to and including lawsuits in court.

These are some of the primary provisions of the FDCPA:

In short, FDCPA violations come as the result of failing to adhere to these standards, which have been deemed reasonable by the federal government and regulatory agencies.

Learn how autodialer software can help you prevent FDCPA violations

Call centers that use autodialer software put themselves in a better position to adhere to the FDCPA requirements. For starters, autodialer software won’t continue to call the same person back over and over again. They’ll be called once, you’ll act accordingly with whether or not they pick up the phone, and they won’t be called again until you start running through your list again, or not at all if you remove them from your list for any reason. An autodialer will only call the numbers that you’ve loaded into the system, so if there’s a reason not to call a debtor to avoid FDCPA violations, all you have to do is remove the phone number from your list.

Autodialer software like Call Logic can also help you keep notes about any particular client during and following a call. So if someone asks not to be contacted again or refuses to pay the debt, you can make a note of that and report it back to the powers that be. With the notes always handy, you’re much less likely to accidentally call someone who doesn’t wish to be contacted any longer.

Another helpful component to autodialer software is that you can mark down when someone is owed a debt verification, which they’re entitled to upon written request. While someone is awaiting verification of the debt, the FDCPA prohibits you from contacting them, so it’s important to make a note of these types of situations in your autodialer software. This will help you avoid calling someone you aren’t supposed to.

Complying with FDCPA requirements is everyone’s responsibility, and even the best autodialer software won’t alleviate you of the burden of remaining compliant. It’s important to remember to be respectful of people, their time, and their statements. If someone doesn’t believe they owe a debt, it’s not the responsibility of the third-party agency collecting the debt to enforce anything. Take what folks say for granted and move on to the next step in the process.

It should go without saying that harassment, threats of violence, or threats to do something that you don’t have the right to do are all considered FDCPA violations. Avoid these types of behaviors. You cannot ask debtors to pay more than they owe, nor can you ask them to pay interest, fees, or other costs not permitted by law. It’s crucial to follow these guidelines if you wish to remain in good standing with the FDCPA.

And remember, the FDCPA isn’t the only law out there protecting consumers from call center contacts. You need to remain compliant with the TCPA and TSR, as well, though the TSR probably isn’t as relevant if you’re in the business of collecting debt. Still, violations of any of these laws can be extremely costly and can go so far as to ruin your business, which isn’t worth it to collect on a single debt.

Of course, you’ll be in the best shape if you use autodialer software like Call Logic, since that can help to curb any unintentional FDCPA violations, not to mention it’ll be great for your business in other ways as well. If you haven’t looked into this yet, there’s no better time than now.

Invest in the future of your business with Call Logic’s call management software. Sign up for a free demo today to see what we can do for you!