How to Make a Voicemail Script That Encourages Returned Calls 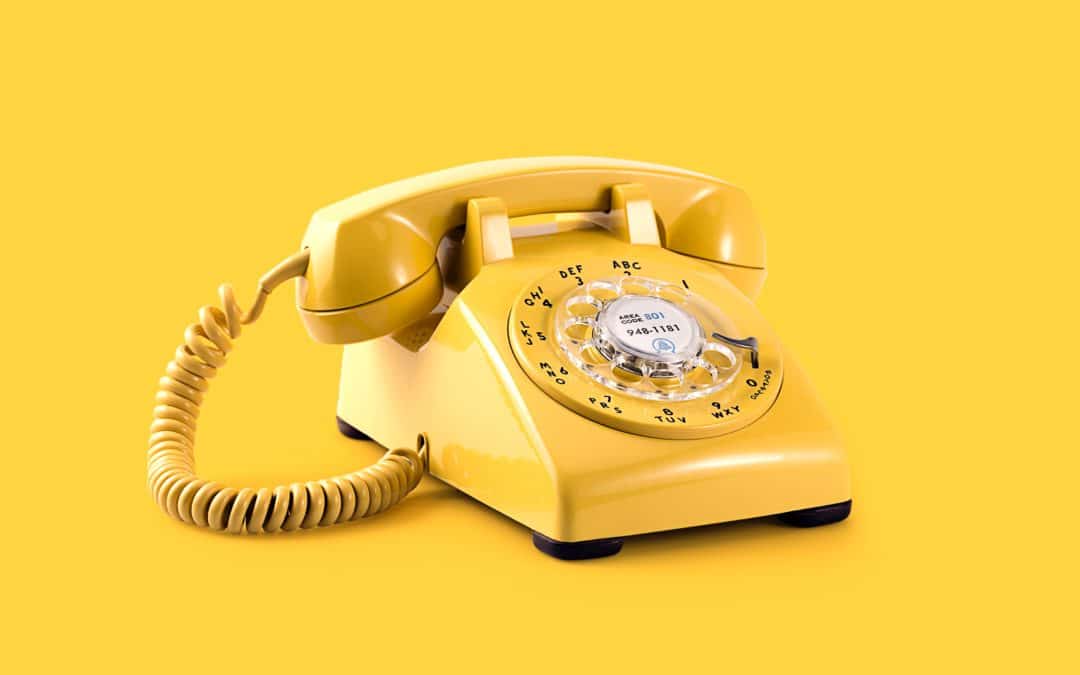 Turn more calls into sales with a killer voicemail script

Ever have that moment when you’re caught completely surprised by someone answering the phone when you call? You’re so used to getting voicemail, and you expect the phone to ring four or five times, so when someone picks up on the second ring, you aren’t quite sure what to do with yourself? Voicemail is pretty much the default. In fact, it’s safe to assume at least 80% of your calls will go to voicemail, and some reports put that closer to 97% of your calls.

In the age of text messages and emails, people are reluctant to answer the phone, especially if they don’t recognize the number. As such, it’s now more important than ever to go into a call with a voicemail script that will intrigue and entice a prospect so that they’ll call you back.

That’s not to say the right voicemail will work immediately. It may still take several calls and voicemails to get someone to call you back. But going at each one of those calls with a voicemail script dramatically improves your chances of connecting with someone and hopefully closing a sale. The trick is to structure your script in such a way that it encourages the lead to get in touch with you. 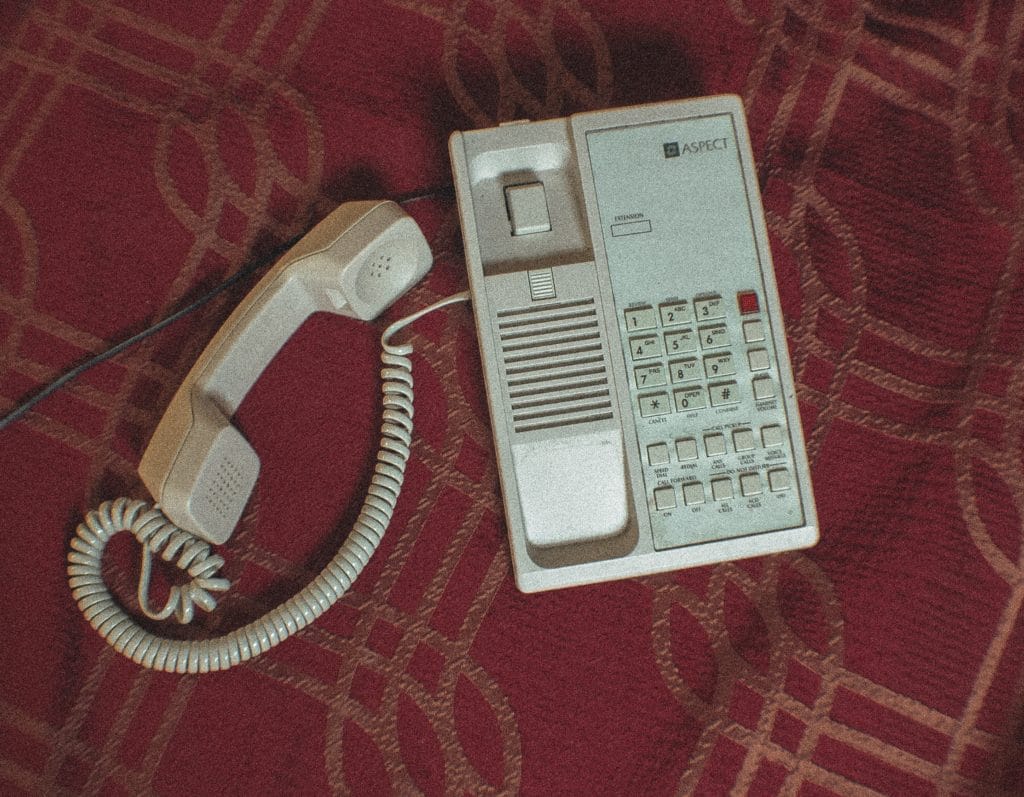 How to create a successful voicemail script

An effective voicemail script requires a few basic things. Include your name, your company’s name, your reason for calling, an offer of something valuable that adds urgency to the request for a callback, and your contact information. As far as content goes, that’s about all you need to say. This helps keep the voicemail short and to the point.

Why keep it short? Because no one wants to listen to a minute-long voicemail, and most people won’t. You only have about thirty seconds to get your message across before you lose the prospect’s interest. This is one of the reasons that a voicemail script is so valuable. It keeps you focused, makes sure you don’t leave out any important information, and prevents you from rambling on too long.

Another tip is to use the prospect’s name, preferably twice. Doing so helps to create a human connection and build trust, which is necessary if you’re going to make a sale. It sends the message that you’re interested in who the prospect is, not just whether or not they can be a customer.

Hi, Carl. My name is Jeff Smith. I’m calling from ABC Company because I saw that you downloaded our whitepaper on the effectiveness of cold-calling in the age of the internet.

I have another similar study I think might interest you, showing how ABC Company can help improve your conversion rate by ten percent.

A great voicemail script is incredibly helpful, but there are some things you can do to maximize its effectiveness.

The first thing is to practice. Read your script out-loud several times before you attempt to use it. Time the length, practice reading slowly, make sure you don’t trip over words. Of course, you don’t want to end up sounding mechanical on the actual call, but practice can help you to become more confident in your script. (It will also help you memorize it so your call can be more fluid and it won’t sound like you’re reading off a page.)

Another important thing to think about is the tone of your voice. Nobody is going to return a call to someone who sounds monotone, mechanical, or bored. Remember to be excited about the connection you’re trying to make, and let that show through in the way you speak. If you need to, spend a few minutes perking up before making a call. You might try smiling while you talk, or going for a walk. All these things will help you to sound bright and exciting, which is much more likely to get you a callback.

Voicemail script mistakes you need to avoid at all costs

Even with a voicemail script, it’s easy to make mistakes in the delivery of your message. Here are a few things you’ll want to avoid.

For starters, remember that the call is about the customer, not your business. Don’t start in with facts and figures about what your company has done for others or who your client list is. Save that information for the sales pitch. Right now, you’re trying to generate interest and urgency, and you do that by focusing on the prospect and meeting a need that they have.

Another common mistake is to deliver your message too quickly. During your practice session, pay particular attention to how fast you’re speaking. You may even ask someone to listen to you since it can be hard to recognize when you are talking too quickly. This is especially important when it comes to your contact information. If you speed through the phone number, there’s a good chance the prospect won’t go back to listen to it again. Give them the time they need to write it down while you’ve got their interest.

Finally, whatever you do when leaving a voicemail, don’t sound desperate when you ask for a callback. Pushing meetings and deals on prospects has the opposite of your intended effect—they’ll likely lose any interest they may have had in the first place. Remember, most people don’t like being sold to, least of all in a voicemail. Your goal is to generate interest, and you do that with succinct information, a warm and friendly tone, and perhaps just a bit of mystery.