How to Pick the Best Time to Cold Call New Clients 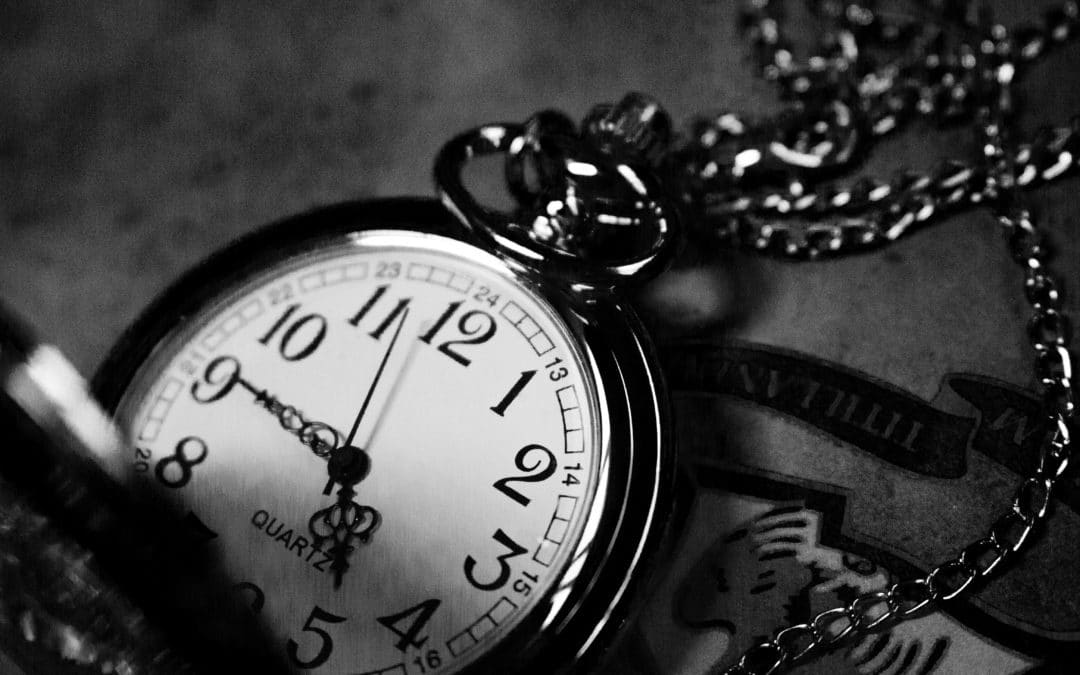 Catch new clients when they’re most likely to listen. Find out how to contact new leads at the best time to cold call.

Not all times are created equal—not in phone sales, anyway. Certain hours of the day are practically ghost towns for reaching out to new clients and some hours are oddly popular. So when is the best time to cold call? Why does it matter?

Whether contacting new leads or following up, connecting with them over the phone is the critical first step. One of the keys to success with that step is timing. There are some predictable (and some not predictable) times when prospects are unlikely to answer their phones. Lunchtime, for example, is not the best time to cold call. Those prospects taking a lunch break probably don’t wish to be disturbed and those not taking a lunch break are almost undoubtedly busy.

From that example alone, you can see why timing matters so much. A missed connection is a missed sale, at least for now. In short, timing, while not everything, is a crucial component to cold calling success.

Connect with more leads, faster. Schedule a free demo to see all the great features Call Logic has to offer! 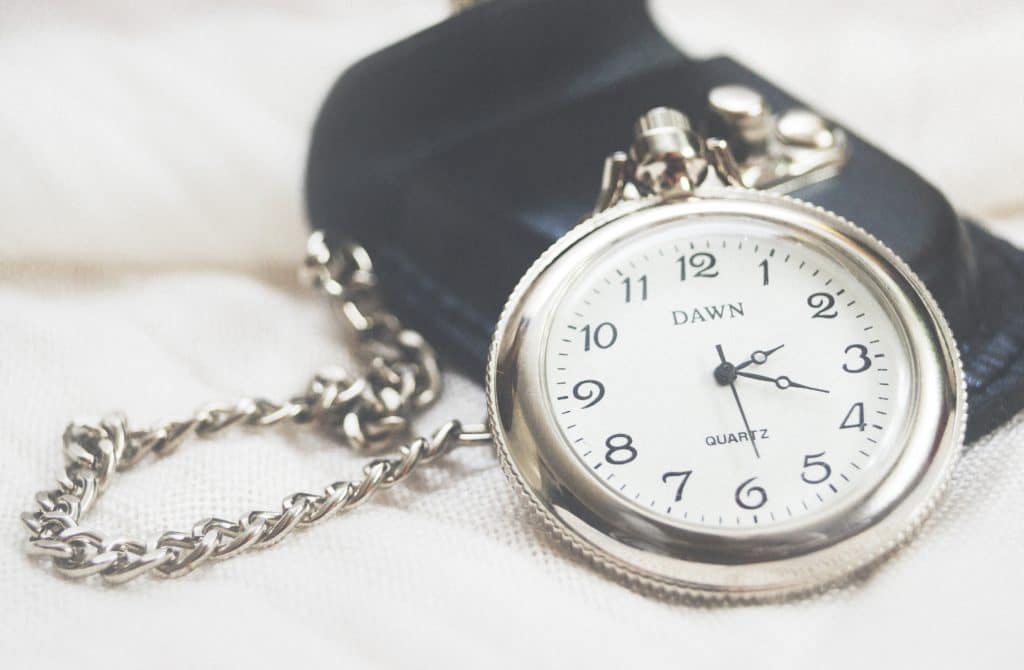 The best time to cold call (and the best days, too)

A 2009 study from Lead Response Management indicated that the best time to cold call new prospects is between 4 pm and 6 pm. A recent study published on Hubspot found that little has changed since then. (The more recent data shaves off the 5 pm to 6 pm hour and limits their findings to 4 pm to 5 pm.) That’s not surprising when you think about it. It’s close to the end of the workday, but not so close that you run a high risk of missing someone who’s ducked out early. It’s generally outside of eating hours. And, it’s usually not a very busy time for meetings.

The one place where the two studies differed was on the second best time to cold call. The Lead Response Management survey and another source both found that the hour between 8 am to 9 am is the first runner-up to the late afternoon hours while the Hubspot data indicates that the hour between 11 am and 12 pm is second best. (Interestingly enough, the Lead Response Management survey found 11 am to 12 pm to be the worst time to call a new client. It seems some things have changed since 2009.)

There isn’t only a best time to cold call new prospects, but there is a best day, too. Thursdays seem to deliver better results when contacting new leads, followed closely by Wednesday. Why? Probably because at this mid-to-late point in the week, prospects have started to wrap up some projects, but they’re not quite in weekend mode yet.

But calling late in the week isn’t always the best idea. Fridays aren’t a great day for reaching out to leads because a lot of people are rushing to finish projects or they’re leaving early to start the weekend. If you decide to cold call on a Friday, make sure you do it in the morning. 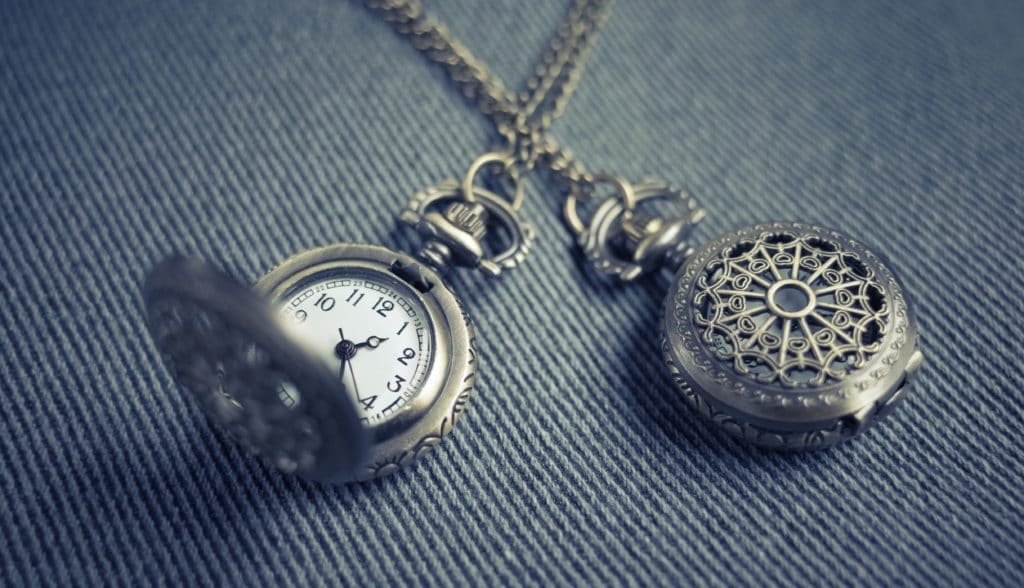 The worst time to call

Just as there are ideal times to cold call, there are also times to avoid. As we’ve already mentioned, lunchtime is definitely not the best time to call. (Hours between 12 pm and 2 pm.) While the 11am-12pm slot is listed as second-best by Hubspot, it ranked among the worst with the other two surveys, so it also might be worth avoiding. Mornings before 8 am and evenings after 6 pm are bad times to call simply because most people aren’t really in work mode at that point, and again, if they are, they’re probably busy.

So is there really a worst day to call? It depends who you ask. One study suggests Monday, which makes sense as most people are getting settled into their weeks and answering emails. However, one of the other studies listed Tuesday as the worst day to call. Either way, it seems calling at the beginning of the week is not the best sales strategy.

No matter what time of day you contact new leads, most of the studies agree on one thing: The actual best time to cold call new clients is within an hour of receiving the lead information. According to the Harvard Business Review, prospects contacted within one hour of their initial outreach (vs. more than one hour) are seven times more likely to respond positively with someone no matter the time of day. And for added perspective, returning a call within an hour gives you a 60 times greater chance of connecting with a prospect than if you wait 24 hours or longer. This is especially important because the conversion rate on calls made at the best time is only 2.6% higher than calls made at the worst time of day, which isn’t a huge difference in the grand scheme of things.

So if you’ve got a list of leads you’re looking to connect with, start your calls on Thursday at 4 pm. However, if someone gets in touch with you interested in your offering, get back to them immediately while their interest is still piqued.

Want to convert more calls into sales? Use Call Logic to simplify and streamline your selling process! Contact us today for a free demo.