How to Write Fundraising Scripts That Boost Donations 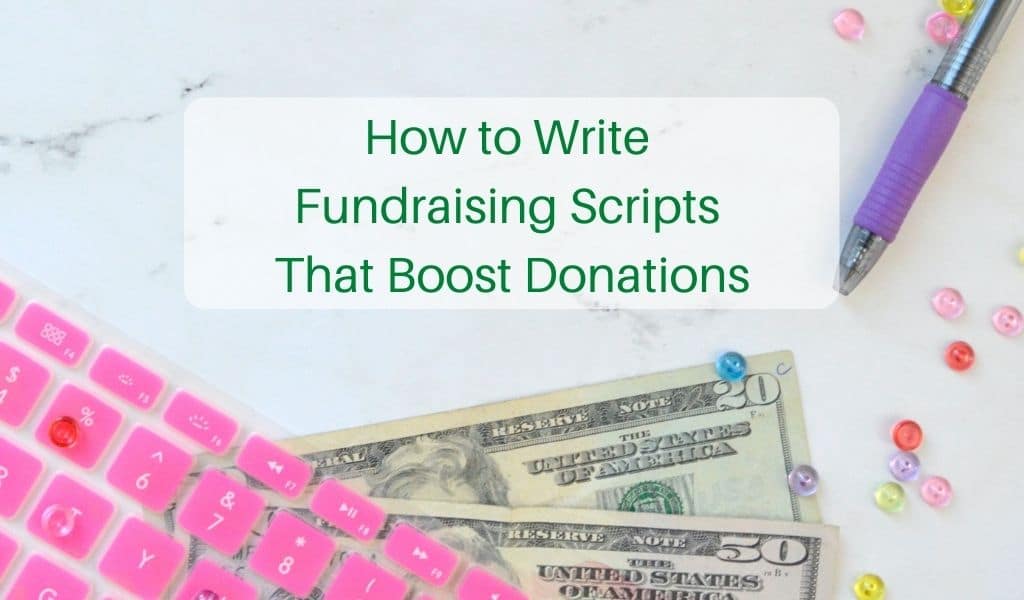 Calling for donations can be a tricky business. Improve your success with fundraising scripts designed to keep the contributions rolling in.

Call campaigns aimed at soliciting donations can be difficult, especially if you’re cold calling. That’s why, when it comes to fundraising, scripts are crucial for ensuring that you stay on track and show the donors on the other end exactly what the value of their contribution is.

Don’t love the idea of fundraising scripts? They can be a little awkward at first, just like any cold-calling script. It may feel robotic or mechanical. Scripts don’t have to read that way, though. With a bit of practice and a guiding hand, you can use call scripts to help boost donations and create valued relationships with the people who care about the causes you may be calling for.

Whether you’re looking to improve the fundraising scripts you already have, or you’re starting from scratch, here are some tips on how to craft your approach and delivery to bring about more donations in fewer calls.

Find out how Call Logic can help you reach more people in less time by scheduling a free demo! See why we’re a leader in call management software technology. 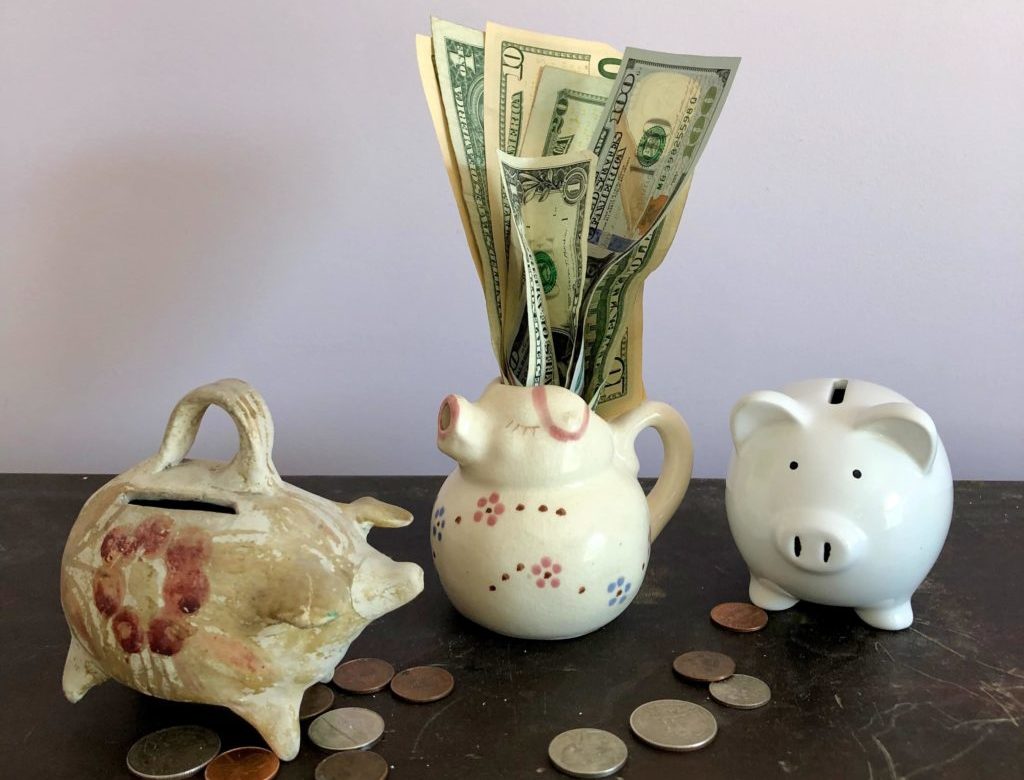 A straightforward approach to writing fundraising scripts that work

Many times, the only data you’ll have about someone on a fundraising call is their name, and perhaps their location. That’s not a lot of lead information to work with in building trust over the phone. However, you can assume that the people you’re calling have some interest in your cause, or else their name probably wouldn’t have landed on a call list.

With that in mind, the best way to start fundraising scripts is to, after introducing yourself and your organization, ask point-blank if the potential donor is interested in that particular cause. Don’t ask if they want to give money—that comes later—and don’t ask if they recall signing up for a phone list (they probably won’t). Simply ask if animal rescue, for example, is something that’s of interest to them. If they say yes, you’ve already got a foot in the door and can move to the next step. Pro-tip: Use a donor’s name when you address them. People are more likely to respond favorably when you use their names.

Now that you’ve got the donor’s attention, it’s time to let them know why you’re calling. The best way to do this is to tell a brief but compelling story. It could be about how you got involved with the organization, or if you’re not particularly involved except for making phone calls, tell a recent story about the organization:

“I’m not sure if you were aware, but ABC Animal Rescue recently returned from a massive rescue trip in Dallas, Texas. They were able to save 48 dogs from high-kill shelters, but many of these pups need a lot of medical help, not to mention the cost of feeding and boarding the animals while they look for permanent homes.”

Yes, this script plays on the heartstrings a little bit, but that’s the point. You want to create value and empathy for the person on the other end as a means of qualifying your leads. Without even getting to the money part yet, they know what their dollars would be going towards. This works for any charity organization if you tailor it right:

“Did you know that XYZ Opera House recently lost its funding from ABC Corporation because the company shut down? That means that hundreds of people who rely on the opera house for culture and entertainment may have to find another outlet if we can’t save the opera house.”

Next, your fundraising scripts should address some numbers. They’re emotionally invested in your cause, so give them some hard data to work with:

“If each person we call today can donate even five dollars to the campaign, we can raise $10,000 that will all go towards taking care of these rescued animals.”

This part is important. Many people don’t feel like giving a few dollars on a call will make much of a difference, but the truth is that it all adds up, and quickly. Do the math for them. Show them how big of a difference their small contribution can make.

Don’t stop there. Give a few examples of what else could be done if you manage to surpass your fundraising goal. What would the organization do with the surplus? How will that help to keep an organization like yours going? Don’t lay it on too thick here, but demonstrate how the money will be used and how valuable each dollar is.

At this point in your fundraising scripts, it’s time to make your ask. For each potential donor, this will be different because people are at different financial places in their lives. Start by asking for a reasonable amount, but perhaps a little higher than what you expect to get. Many people will say they don’t have the funds for it right now, at which point you can ask for a smaller contribution. If they’re invested in the cause, they’ll likely find an amount they’re comfortable contributing.

Good fundraising scripts are also prepared to handle objections and rejections. If someone says they can’t afford it, as mentioned, ask for a smaller donation. If they still say they can’t afford it, ask if they would mind being contacted in the future, or perhaps the organization can offer a payment plan to get the full contribution paid within a few months. Go in with options so when someone says no, you have more ways to incentivize them to change their minds and say yes.

Finally, no matter the outcome of the call, the best fundraising scripts will share the love. Tell the donor (or potential donor) how much you appreciate anything they’ve done for your organization in the past and how much you appreciate their passion for the cause. This way, even if they don’t donate now, you’ve left a good impression behind, so when you come calling again, they might be more prepared to make a charitable contribution.

Like many call scripts, fundraising scripts can go a long way in helping you get across the information you need to share, while also helping ensure success.

Manage and maintain call scripts and so much more with Call Logic. Contact us today for a free demo to see what we’re all about!