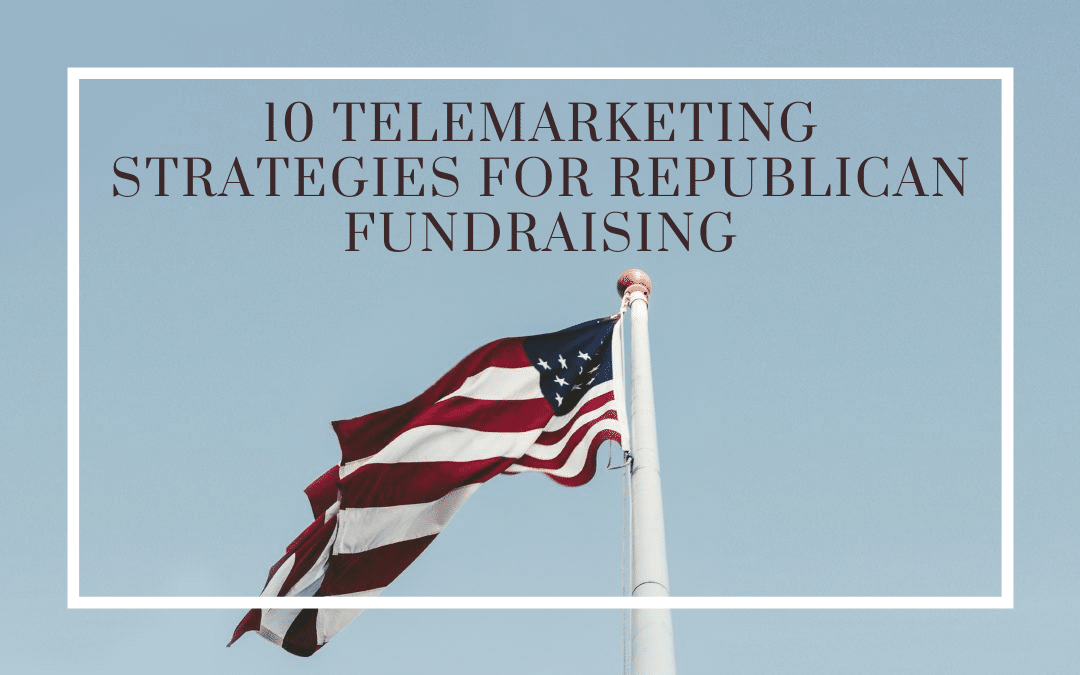 Find out how the right telemarketing strategies can be especially useful in Republican fundraising.

When you mention Republican fundraising, most people assume you’re referring to raising money for a presidential election. The truth is, however, that every candidate for an elected office, from the president to the president of your local school board, has campaign expenses they need to cover. We’re not talking small change here, either.

Those are some big numbers, but considering the visibility of congressional offices, they aren’t surprising. What you might find interesting, though, is that there is big money in relatively “small” elections, as well. In Hillsborough County, Florida (which includes the city of Tampa), one Republican candidate running for the office of Clerk of the County Court, raised over $193,000 (and counting) several months before voting day.

It’s easy to see why carefully deciding on telemarketing strategies for your Republican fundraising is an essential part of your overall campaign plan. But just like the summer tomato fresh from your garden, the perfect one will change your life (or at least put a smile on your face for a while). 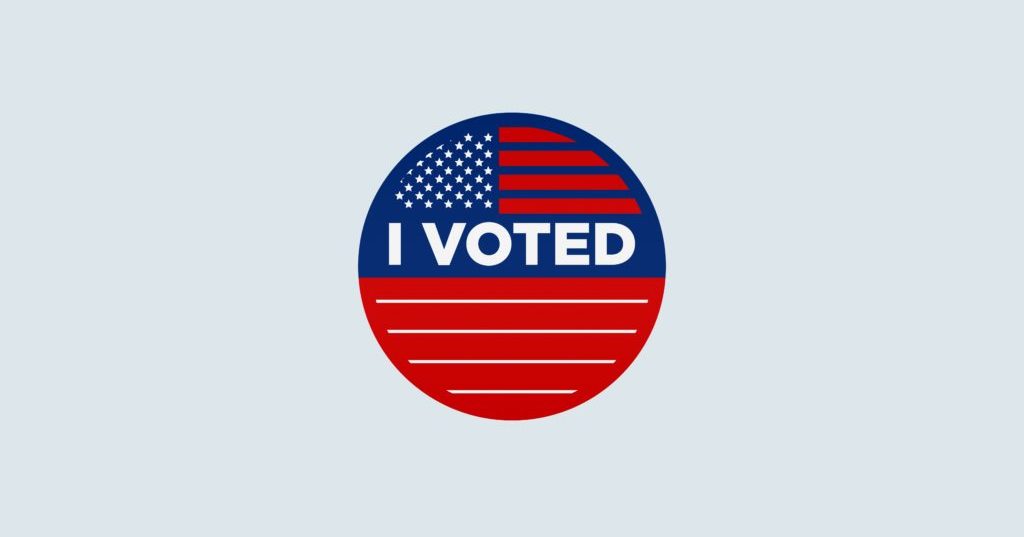 There is an art to creating telemarketing strategies that work, but there is also a science. While there are a few keys to getting the science right, one of the biggest is properly training your team. They’ll need to know how to use your dialing system, what kind of notes to take, how to plan for and make follow up calls, and it never hurts to go over the basics like speaking clearly and sitting or standing up straight when you talk to people.

There’s nothing wrong with telemarketing strategies that use volunteers, but a professional team will have the experience and skill to make your efforts more successful.

3. Refine and update your call script

If there’s one thing even political candidates can agree on, it’s that the message has to change over time. Our world moves so quickly that your message from a week ago could very well be outdated by tomorrow. The best Republican fundraising doesn’t just keep up with new messaging, though. Any call script, whether you’re working on telemarketing strategies for an incumbent gubernatorial candidate or selling real estate, needs to go through improvements as you learn what does and doesn’t work.

It may sound contradictory to both use a script and personalize your call, but it’s not as difficult as it seems. Adapt your tone and your energy to the person you are speaking with. Take advantage of multiple scripts for different types of calls (corporate donors vs. individuals, for instance). And don’t be afraid to go off-script when it’s appropriate.

Fundraising for political candidates is very different than trying to raise money for your local charity or disaster relief. The people you call, even your most fervent supporters, will have questions. They will want to know where your candidate stands on specific issues, how you plan to use the money, or maybe even how long it will take to get that pothole on the corner fixed. It would be impossible to anticipate and plan for every question that might come up. Still, the best Republican fundraising teams know their candidate, and they know how to answer the questions that will undoubtedly get asked.

You can’t reach a goal if you don’t have one. More than that, however, a goal gives you something tangible to share with the people you call. It’s more helpful to tell people you are trying to reach 400 donations of $25 each, rather than just ask for a general contribution.

Along with a specific goal, donors will be more likely to contribute if they know exactly how their money will be spent. It’s one thing to say that you are raising cash to help run a successful campaign. It’s another thing altogether to say that the money you are raising right now is earmarked for travel expenses so you can get to every county in the state and reach every voter.

8. Make it about them

When you call someone, you’ll make a lot more headway if the call is about more than just asking for money. Sure, this is a Republican fundraising action, but it can also be about talking to voters. What issues are most important to them? Did they vote in the last election? How can you help them?

You won’t always be able to talk to someone. That’s a simple fact of even the best telemarketing strategies. But you can almost always leave a message. Write your voicemail script, record it, then when you run into calls that don’t get answered, simply trigger your dialing system to leave a message and move on to the next call.

Always thank people for their time. Whether or not they contribute to your campaign, and whether or not they support your candidate, always end the call with a thank you. We don’t have to agree on which candidate is best for any given position, even within the same political party. We should, however, be willing to respect those differences and be civil towards one another.

Even though your specific telemarketing strategies and messages may vary, the basic principles of a successful call campaign hold steady. Ultimately, it’s about connecting and creating a relationship. That’s something that will help any candidate in any race they run.