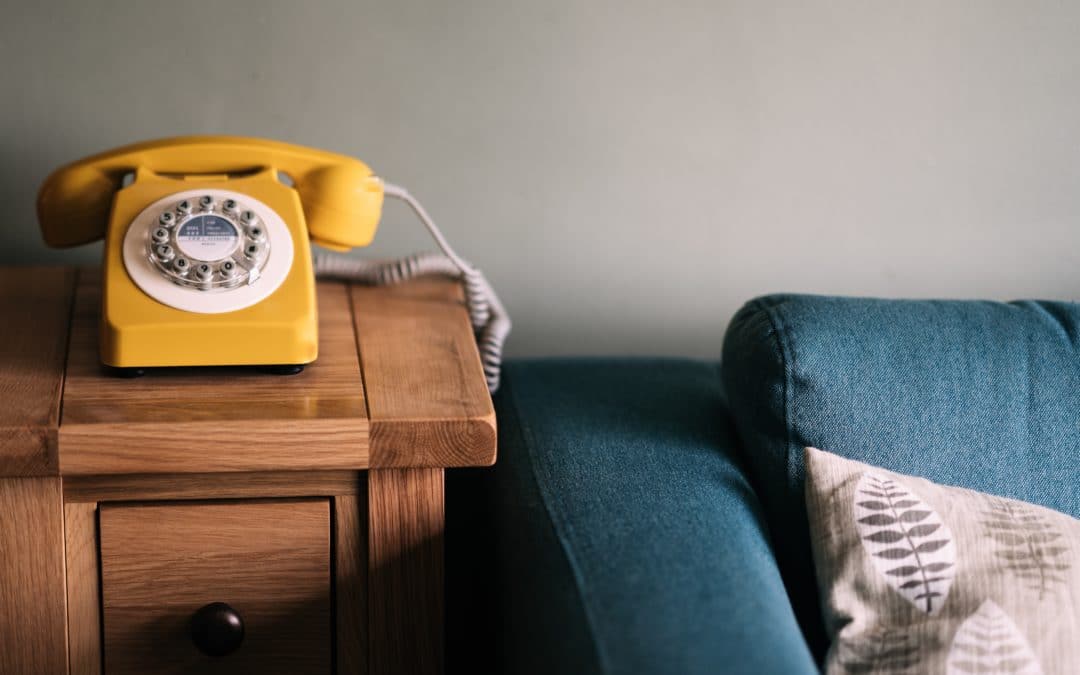 Are too many prospects hanging up on you? Try these telephone sales techniques to keep customers engaged.

Hangups happen. Some calls go better than you could ever imagine, and some go unanswered. And then there are those that end up in silence on the other end of the line. Ideally, those calls don’t happen often, but they can happen even less than they do now if you have the right telephone sales techniques.

As a salesperson, you already know you can’t let a lost sale or a hangup hurt your feelings. No one was hanging up on you. Prospects hang up on calls. There are plenty of reasons: they might be annoyed about something else, you might have ignored something they said, or they may even have hung up by accident, something much more common in the age of the cell phone.

Whatever the reason, the fewer hangups, the better. These five telephone sales techniques can help you keep prospects on the phone longer and turn some of them into buyers.

Manage call scripts and more with Call Logic’s call management system. Request a free demo to preview all the features and see how Call Logic can work for you. 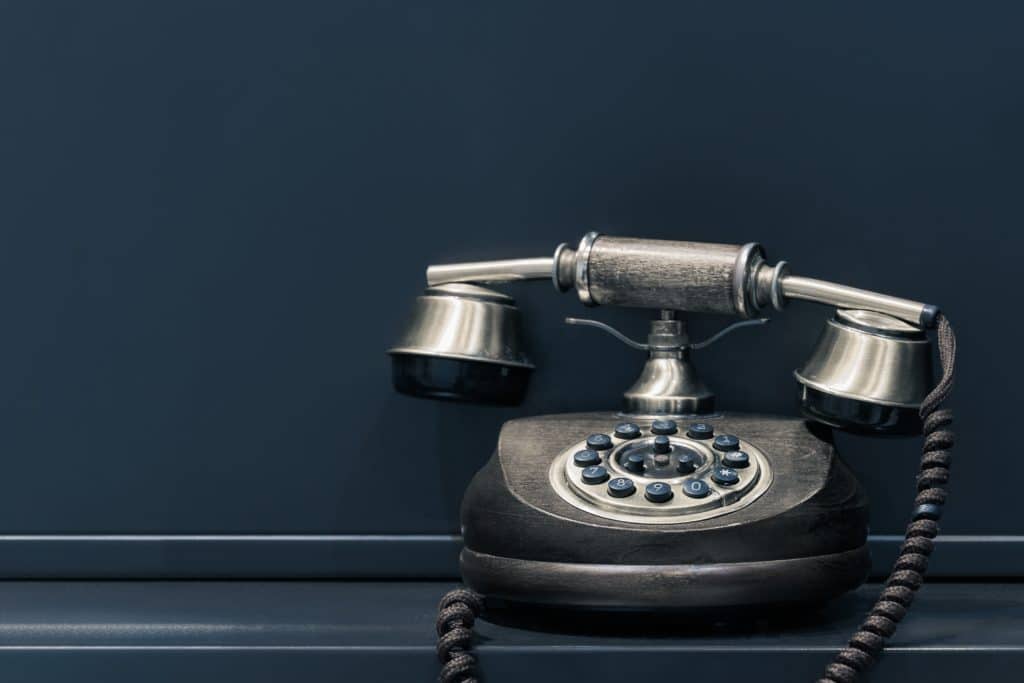 1. Show respect at all times

One of the leading causes of hangups is not listening to your prospects. When someone objects—”Now’s not a good time,” “I’m not interested”—and you continue with the call as though nothing happened, your prospect is likely to disappear. You should have answers for objections like these already, and besides, ignoring a prospect shows a lack of respect. Imagine yourself in their shoes. Would you want to buy if the person on the other end of the phone didn’t seem to care about you?

Demonstrating respect is top among telephone sales techniques not just because it’s the decent thing to do, but also because it’s the first step towards establishing trust and building rapport with a prospect.

2. Use a script, but don’t sound scripted

Cold-call scripts are incredibly useful—when written well. A call that sounds scripted, rehearsed, and therefore, disingenuine will get you nowhere. Use words in your script that you would use in everyday life. Write it in your voice, then say it like you mean it.

Scripts are one of our favorite telephone sales techniques because they keep you from getting off topic or talking too long. This is a place where you can also write out some answers to common prospect objections, so you don’t have to think too hard when that first “not interested” comes through. Yes, scripts will probably feel awkward at first, but once you get used to it, there’s a good chance you’ll see their value.

3. Call them by name—and get it right

Practice saying the name before you get on the call and if you’re not sure how to pronounce it, see if you can find someone who does. Some last names are tricky, no doubt. In those cases, call the prospect by their first name. Whatever you do, don’t go in uncertain about the pronunciation.

4. Ask questions, listen to the answers

Another weapon in your arsenal is asking questions. Questions accomplish two things. One, it gets the prospect talking instead of you. As long as they’re talking, they’re still on the phone with you, which means you haven’t lost them yet. Two, it shows that you want to learn more about them, which will make them more likely to continue the conversation, or at the very least, not hang up on you.

But asking questions only works if you listen carefully to the answers. This is where you’re going to learn what your prospect needs. On a good sales call, the prospect does most of the early talking while you listen and think about how you can help solve their problem. One way to make sure you’ve done this well is to summarize and repeat what the prospect said back to them. This ensures you’re on the same page, but it will also make the prospect less defensive when they feel they’ve been listened to.

Using technology to your advantage is something that can help you decrease hangups, in part by making it easier to practice some of the telephone sales techniques we’ve listed above. Auto-dialing software like Call Logic has many features, like the ability to preview contacts before calling, customized scripts, and whisper coaching, all of which can be useful in lowering your hangup rate. You can even keep track of how many calls result in hangups so you can adjust your strategy if the rate is still too high.

Put any of these telephone sales techniques to use, and we’re sure you’ll be talking to that awkward silence on the other end of the phone much less.

Learn more about all the features offered by Call Logic’s auto-dialer software by signing up for a free demo today!