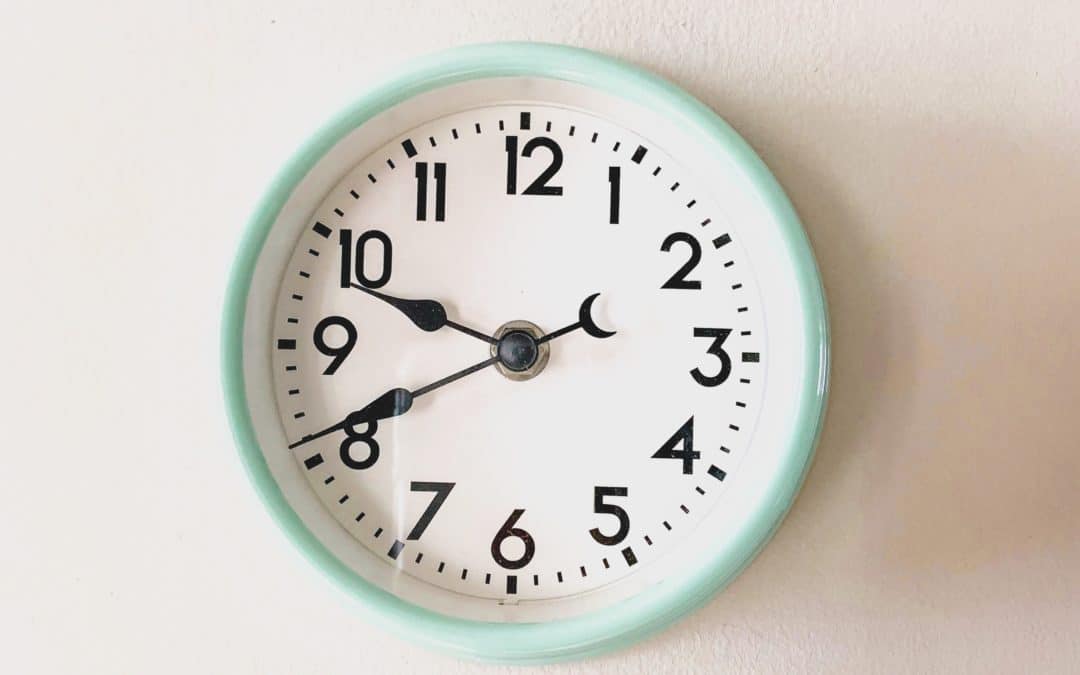 If you’re hoping to find the best time to call prospects for follow-ups, we have some bad news for you. Or maybe it’s good news.

There are 24 hours in each day. Seven days in a week. That gives you 10,080 minutes each week that you can choose from for following up with your prospects. With so many options, how do you know when to call?

Figuring out the best time to call prospects seems to be its own field of academic study. Call first thing Monday morning before they get settled into their workweek, claims one study. Another insists that you call on a Friday afternoon when people are beginning to wind down and would welcome something to take their mind off of those papers they don’t feel ready to dive into.

Other studies and surveys will tell you not to call on Friday afternoons or Monday mornings. Wednesday just before lunch is the single best time to call prospects. If you call any later or earlier than 11:39, you reduce your chances of closing a deal by 32%. No doubt you’ve seen these reports?

To be fair, there is a lot of truth to calling at the right time of the day and on the right day of the week. However, that generally applies to cold calls more than it does to follow-up calls for a deal that’s already in the works. In fact, those studies do have very useful data and statistics regarding the best times for cold calling.

But when you’re beyond the cold call stage and need to maintain momentum toward closing a deal, what is the best time to call prospects? Well, at the risk of giving you bad news, there isn’t one. Or rather, there is, but it’s not as simple as defining that time by the hands on your clock.

The best way to improve your selling skills is to improve your outbound calling technology. Find out how Call Logic can boost your numbers and shrink your call times by scheduling a free demo. 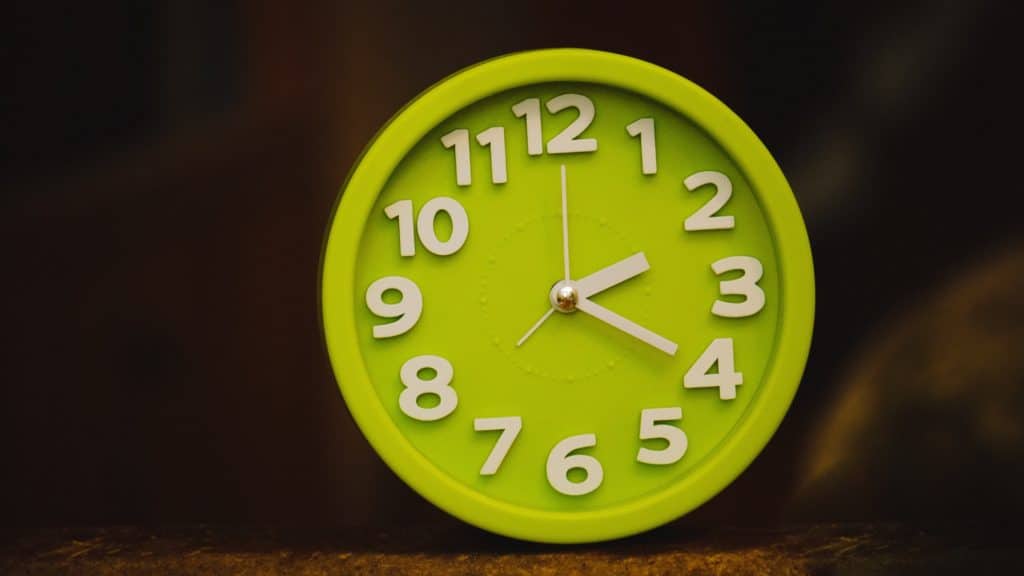 Let’s be honest here. If there was truly a best time to call prospects, a time that would lead to a closed deal no matter what else was happening in the universe, don’t you think most salespeople would have discovered it by now? And wouldn’t they all make their sales calls at that time? And wouldn’t prospects get tired of their phone ringing off the hook for that one hour every week?

For that matter, how many prospects do you think you could realistically connect with during this magical time? You see where this is going. But fear not. Even though there is no universal “best time,” the good news is that there are a whole bundle of best times based on your industry, your particular customer base, and the specifics of your situation.

As an example, it wouldn’t be unusual for a timeshare salesperson to contact a buyer on a Saturday afternoon. Real estate is a busy industry on weekends. On the other hand, a commercial business insurance agent would likely catch people off guard if follow up calls came through almost anytime outside of regular business hours (unless you’ve already agreed to a time and a day for such a call).

The other factor is what type of call you’re making. Are you returning a call based on a client’s inquiry? Was your last conversation open-ended on when you would contact them again? This isn’t your first contact with someone, but at what point are they in the sales funnel? Is this the “let’s make a deal” call, or is it the “tell me more about your service” call?

Whichever it is, you’re already off to a good start, since you know that your prospect is at least minimally interested in your offer. Let’s start with that first scenario, though. A prospect visited your website, submitted a request for a quote, and is now waiting to talk to someone.

While they are waiting, they submit quote inquiries to three other companies that offer the same services you do. Now it’s a race. You have a one-in-four chance of reaching this prospect first, and as we all know, this world of immediate satisfaction favors the salesperson who offers the quickest turnaround time.

How quickly do you need to call that prospect? Ideally within five minutes, but certainly within the hour. Why? Even if one of your competitors doesn’t get to the prospect first, waiting too long to reply will kill your sale. Harvard Business Review researchers found that “firms that tried to contact potential customers within an hour of receiving a query were nearly seven times as likely to qualify the lead […] as those that tried to contact the customer even an hour later – and more than 60 times as likely as companies that waited 24 hours or longer.”

What about that other situation? It’s best to set a specific date and time if you know you need to follow up with someone, but it’s not always possible. They might need to check in with people, run numbers, or the ever-vague explore options. What then? Well, hopefully, you sent a follow-up email immediately after you last spoke to them. But after that?

There’s no hard and fast rule, and there are plenty of opinions. There’s also the fact that people are busy, and they might need a little reminder here and there about the pending deal you have with them. If they haven’t given you a specific timeline, contact them in two or three days. Still no luck? Try again in a week. Just remember that most successful sales require five or six attempts before you get through to a person, so don’t give up too quickly.

In the end, even though there is no one-size-fits-all answer to figuring out the best time to call prospects, that opens up the possibilities, giving you more opportunities to close that deal.

Keep track of your leads and more with Call Logic’s cloud-based auto-dialer software. Sign up for a free demo to get a look at all the great features we have to offer!