With the rules and regulations constantly evolving, an updated TCPA compliance checklist is a must-have for any telemarketer.

Whether a telemarketer or not, almost every salesperson will have to spend a portion of their time making cold calls over the phone. As if the constant disinterest and repetitive conversations weren’t difficult enough, phone sales are also largely regulated in favor of consumers. In fact, it’s so regulated that staying in compliance without a cheat sheet can be tough. That’s why we’ve put together a TCPA compliance checklist that you can keep handy to make sure the complex legislation doesn’t slip your mind. 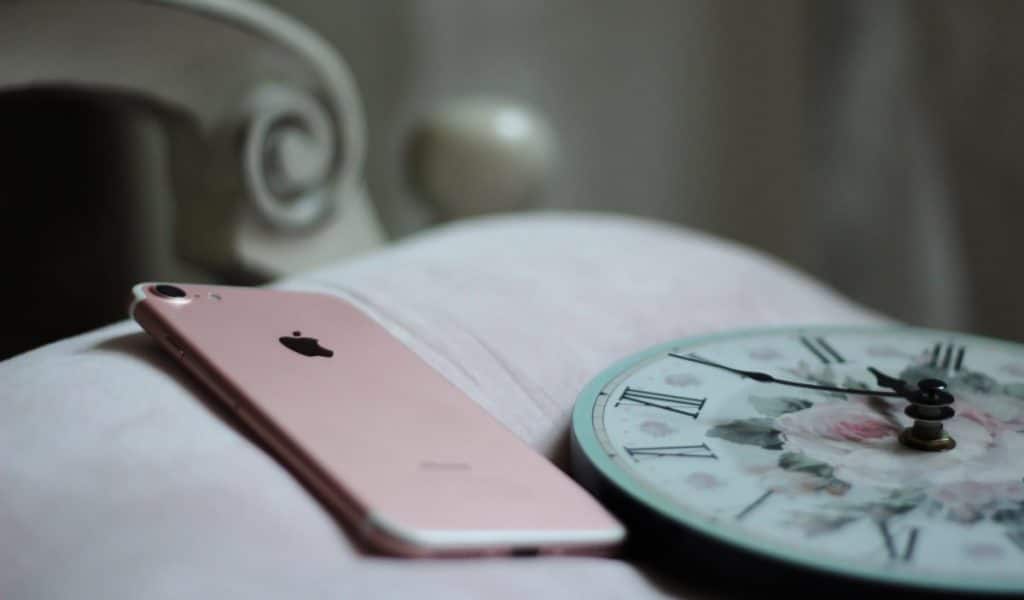 If you’re not already familiar, TCPA stands for Telephone Consumer Protection Act. Signed into law in 1991, the act was designed to reduce the number of telemarketing calls received by consumers. It included a “do-not-call” (DNC) list, though it wasn’t until 2003 that the FTC established a centralized list, as well as other provisions related to telemarketing calls, auto-dialed calls, prerecorded messages, text messages, and unsolicited faxes. 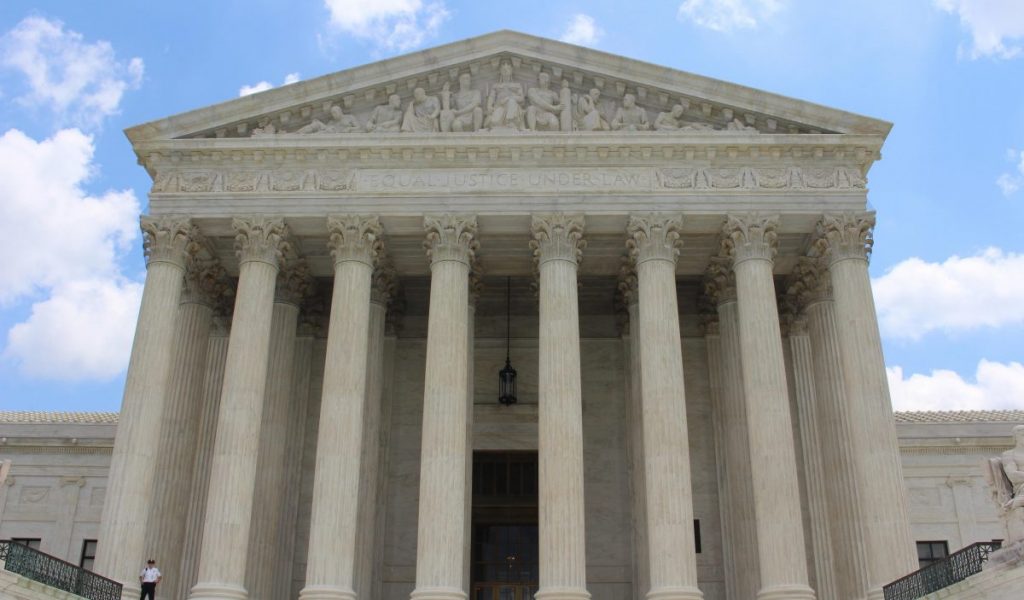 Since it’s inception, the TCPA has triggered an increasing number of lawsuits because, for many years, the language used in the legislation was so vague, it was difficult for courts to interpret. That started to change with the updates and clarifications made in 2013, though the law remains highly open to interpretation still.

For this reason, it’s more important now than ever to have a TCPA compliance checklist that you keep updated as the courts continue to issue new guidance. Because the law sets no cap on the punitive damages that may be awarded, failure to comply could end up costing anywhere from thousands to millions of dollars, not including legal fees.

If you’re serious about phone sales and want to triple the number of calls you make in an hour, give Call Logic a try. Sign up for our trial now! 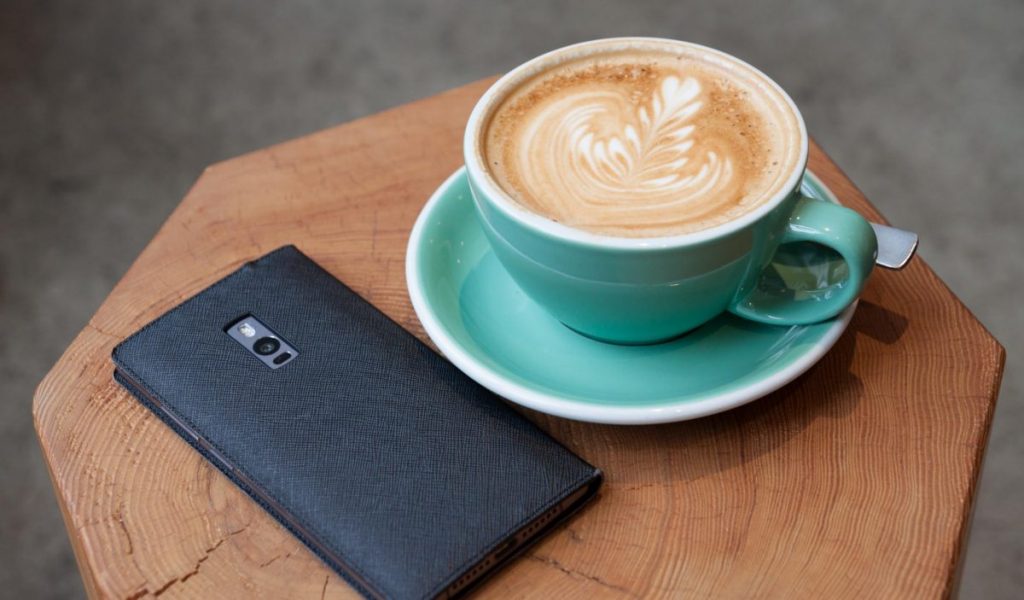 Thankfully, there are things out there to help telemarketers stay out of hot water. Besides using a TCPA compliance checklist, there are cloud-based software solutions available today that are designed to stick to the TCPA regulations. They offer features like cross-referencing numbers to ensure consent has been obtained and differentiating between mobile and landline numbers.

That said, while such technology is helpful, it’s still important to know the rules since technology won’t pick up every detail. What follows is a TCPA compliance checklist that speaks to the most important regulations you should follow. You may want to consult the complete TCPA and/or legal counsel for a deeper understanding; this list is only designed to help you keep the basics in mind. 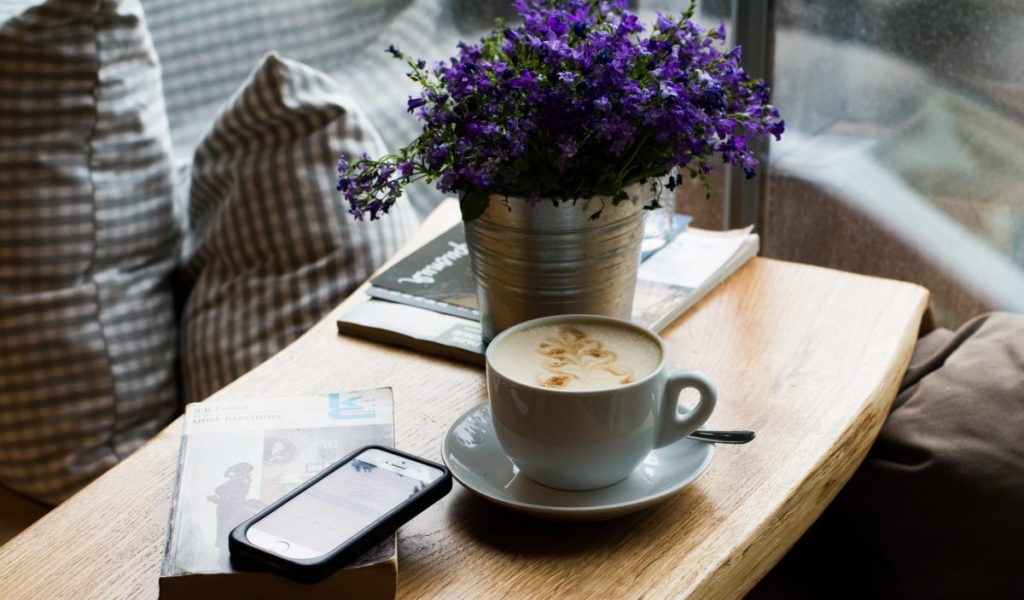 Exceptions to the TCPA compliance checklist

In addition to all the regulations, there are also some exceptions that might be helpful to know. Some of these are quite specific, so the general rule of thumb is, if you’re not sure, stick to the rules.

One last thing: It’s important to keep in mind that the TCPA is complex legislation that remains subjective, despite clarification by the FCC. Therefore, it’s usually in your best interest to contact legal counsel in the event that you have questions or may have fallen out of compliance. With new cases passing through litigation every day, new guidance is constantly coming out about how to handle telemarketing calls. To protect yourself and your business, we encourage you to stay informed at all times.