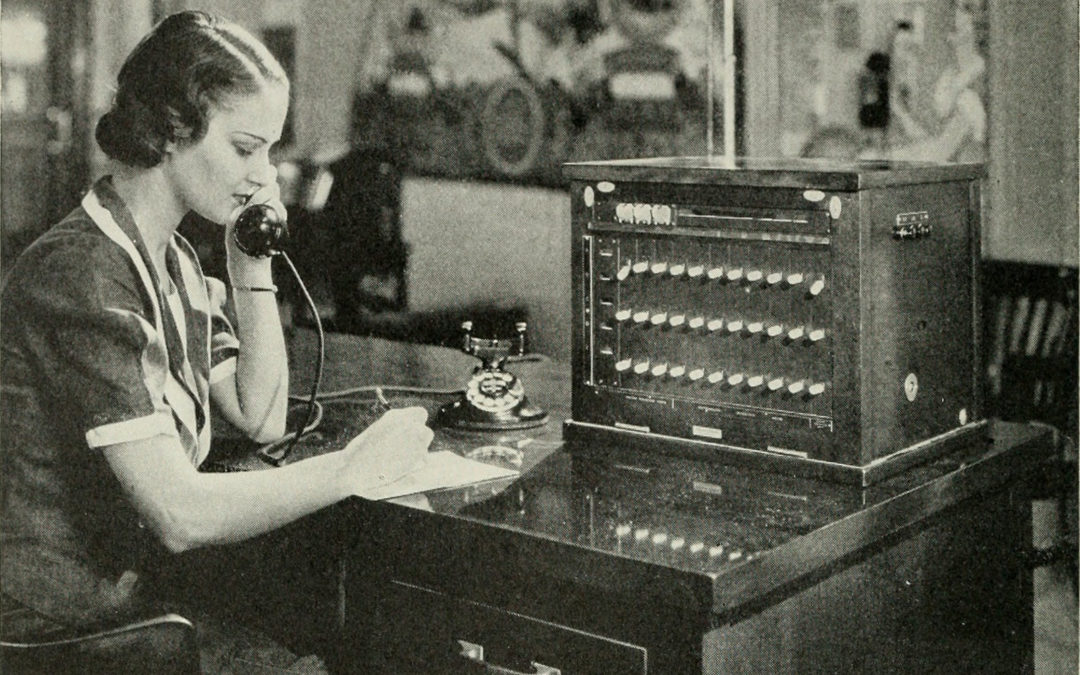 Tweet
Pin
Share
Share
0 Shares
Horse and buggy. Telegraph. Rotary phones. Typewriters. Each is a piece of technology that was revolutionarily useful in its time, but that has been determined to be outdated and since replaced by more efficient and universally effective equipment and methods.

Out with the Old

Office phone systems have come a long way from their inception. Telephone networks launched in the late 1800’s with switchboard operators answering calls and plugging phone cords into the right jacks to direct calls. As businesses grew in scale, however, this model became difficult to manage and expensive to maintain.

Thus, in the 1960’s, Private Automated Branch Exchanges (PABX) were implemented to address these issues. Upgrades and improved functionality were added over the next several decades, bringing in helpful features such as dial tones, call transfer, hold music, and auto-attendants. 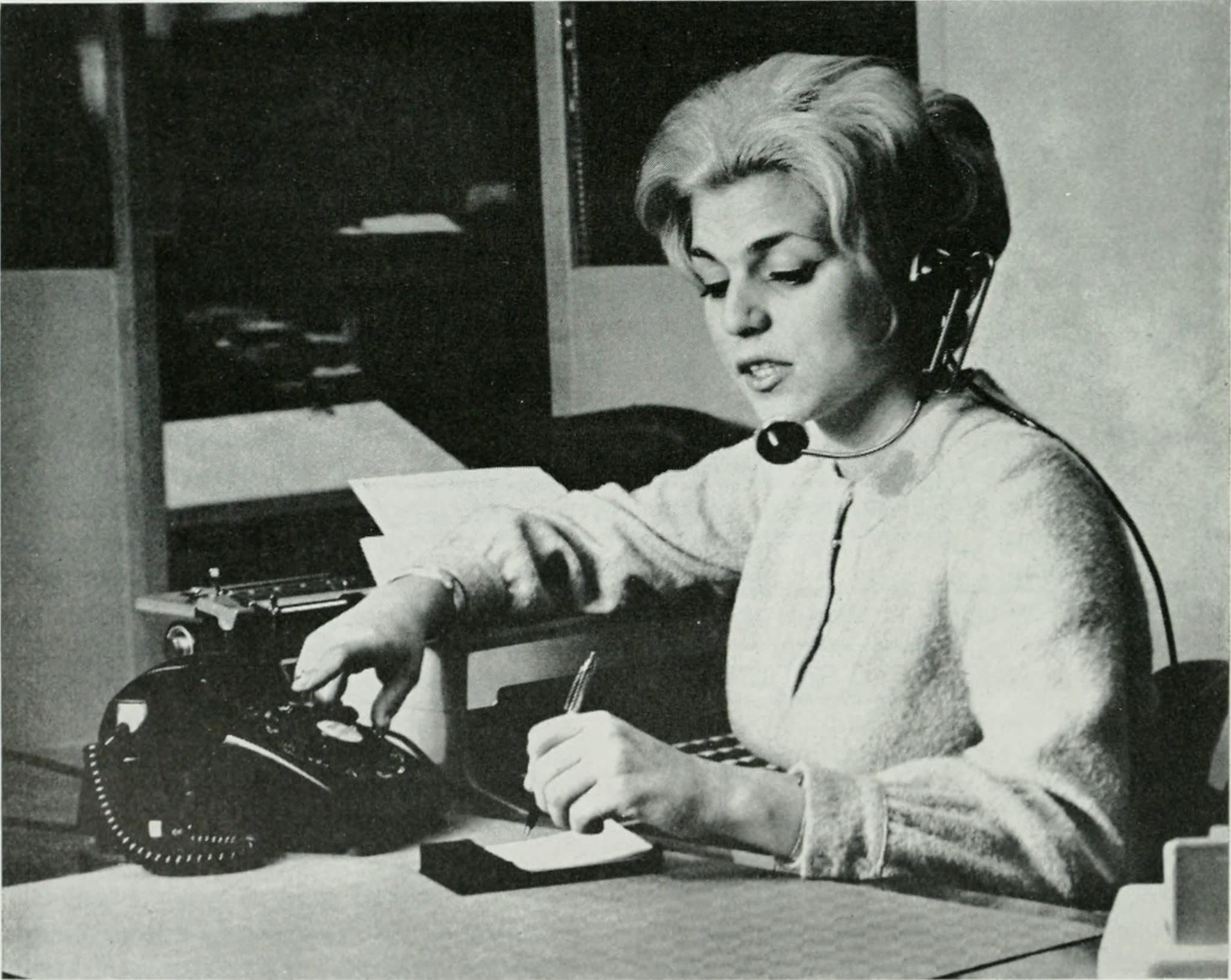 Once the Internet made its debut, everything changed. Phones became more than just voice-to-voice communication. By 2008, Voice over Internet Protocol (VoIP) enhanced office phone systems provided advantages like unified messaging, call recording, voicemail speech-to-text, and many other features that increased the overall ease and functionality options. Other communication technologies that a VoIP office phone system can contain include visual voicemail, video chat, instant messaging (internal and external), and email integration.

A modern digital VoIP-enabled office phone system also provides the opportunity for calls to be made via a desktop phone, cell phone, or soft-phone (through computer software). This ability allowed businesses to quickly capture, store, organize, and reference calls. These recordings were then used for training, operation improvements, and protection.

Level Up to the Cloud for Your Office Phone System

Initially, new technologies were pricey and often out of reach for smaller businesses. However, with the creation of the Cloud, businesses became able to affordably access enterprise capabilities from any place, at any time. This means that an office phone system doesn’t have to have physical hardware onsite, nor do agents need to work from any one specific location. 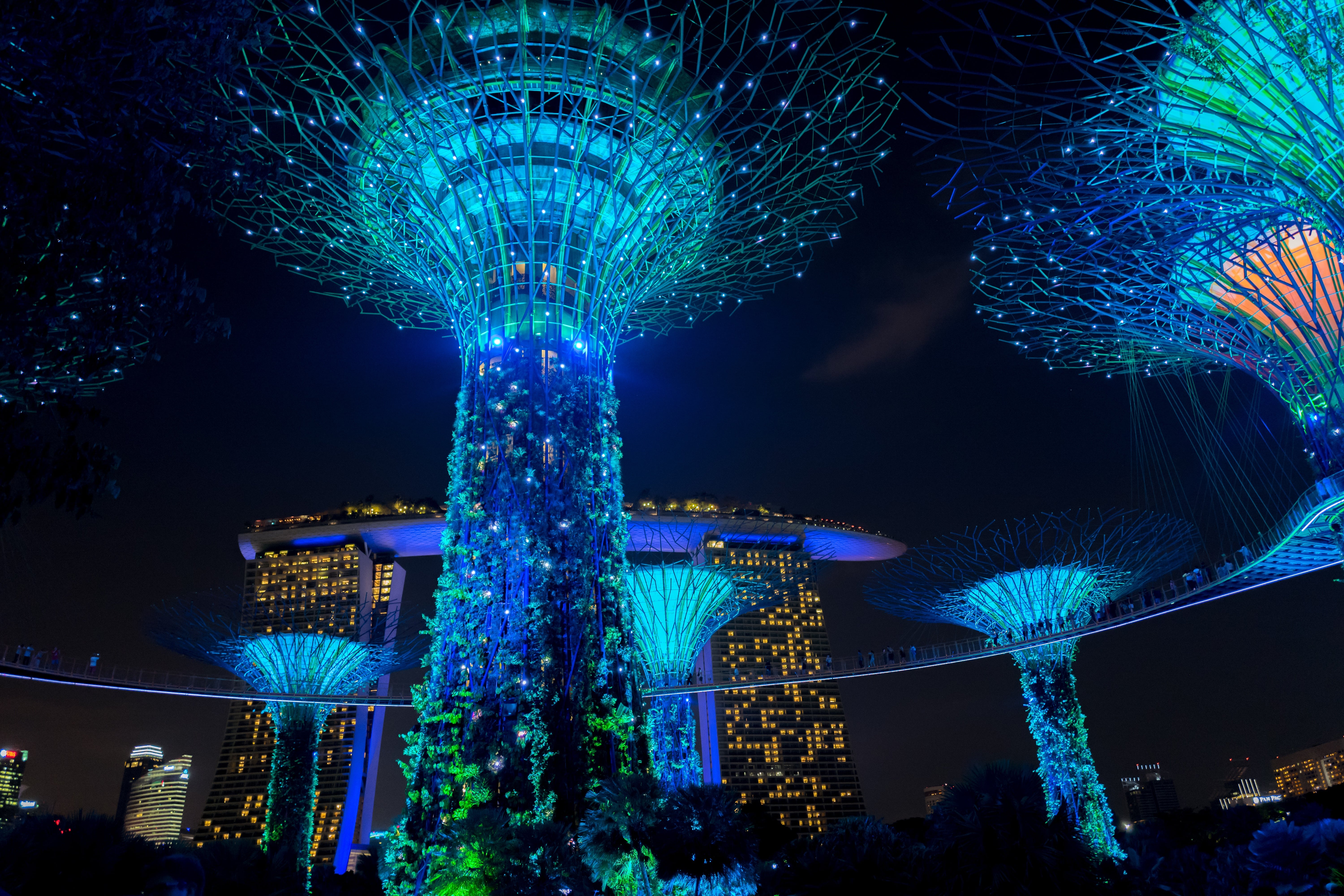 The Right Office Phone System for You

If your office phone system is stuck in the past and you aren’t experiencing the benefits of today’s affordable technology, discover how you can increase sales, expand your reach, and get connected with more recruits with Call Logic. Check out a free demo and free trial today!

Do you have a giant list of leads you need to call? Not sure where you’ll find the time? Call Logic’s cloud dialing app can help you make 90 calls per hour. Just load your call back list in, and Call Logic will take care of the rest.

Sign up for a free trial of Call Logic now!