How to Write a Timeshare Sales Pitch for Telesales 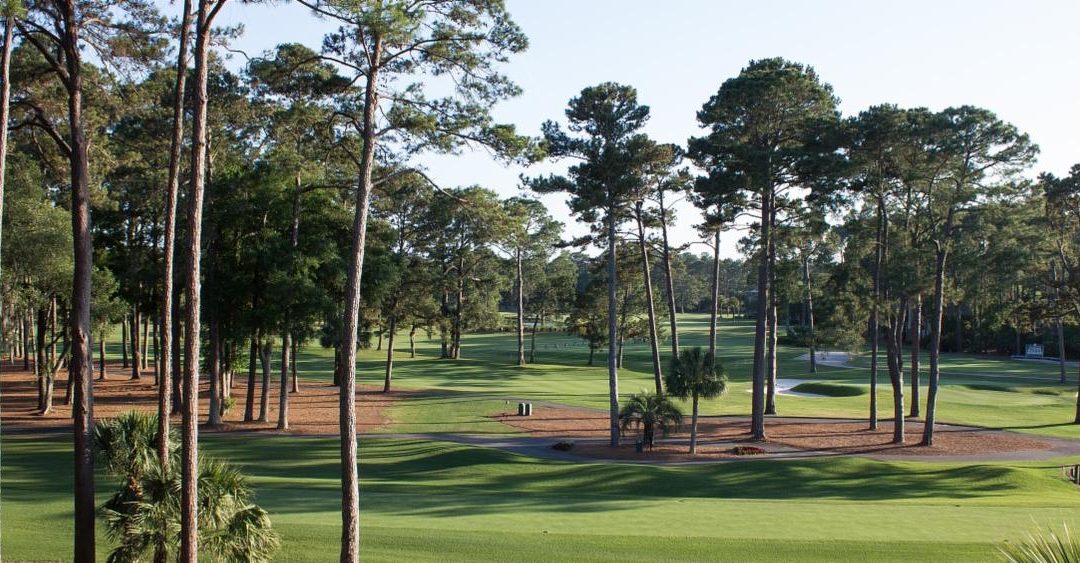 Don’t try to wing it. Start each call with a timeshare sales pitch that gets wary customers on your side.

Constructing the right timeshare sales pitch can be difficult, especially for telesales. Despite the allure of incentives that usually accompany a timeshare marketing call—or maybe because of them—people are often suspicious of timeshare salespeople. As a result, even before you can detail your offering, you’ll need to build some trust with your prospect—and you’ll only have a minute or two to make it happen.

How do you build trust in such a short period? The first step is to have a timeshare sales pitch that gets to the point, one that discovers and then speaks to the prospect’s needs or desires, one that is transparent, and perhaps most importantly, one that doesn’t put a lot of pressure on the prospect to “buy.” (Presumably, most telemarketing calls will focus on selling the full timeshare presentation, not the timeshare itself.) 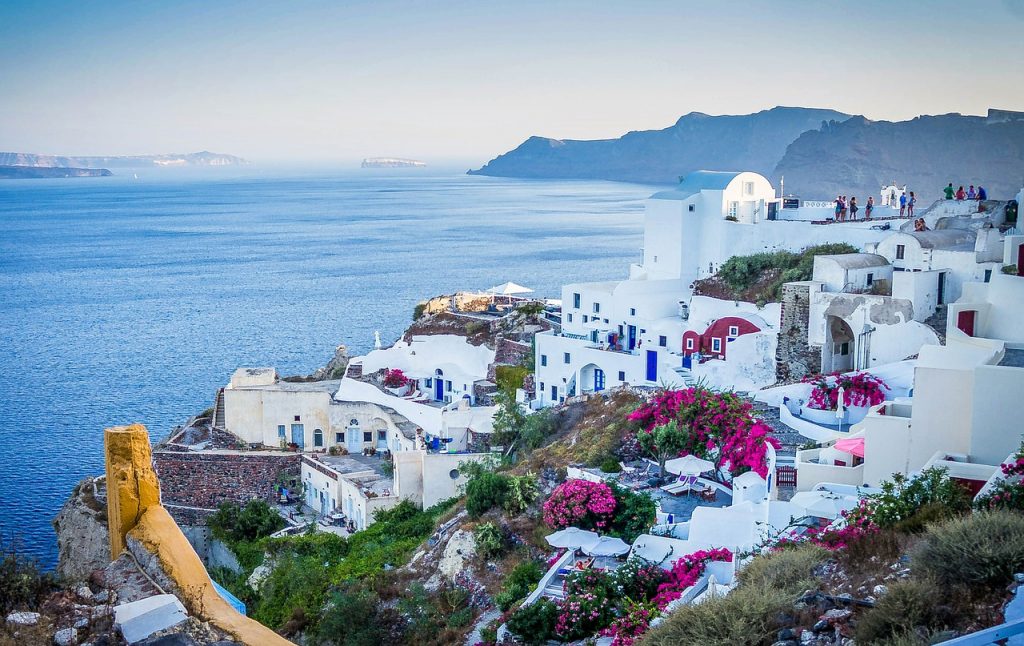 If you’ve ever heard a timeshare sales pitch, you might have listened to a long-winded opener that uses carefully selected jargon to dodge using the word “timeshare” before going on to list a handful of exotic locations. Right off the bat, prospects become defensive. (Who in their right mind would give away three days and two nights in Cancun for free?)

A better approach is to state your purpose and then ask questions:

“Hi, my name is Joe, I’m with ABC Travel Agency, and I wanted to see if you’d be open to talking about a timeshare promotion we’re running with incentives that include a short stay at one of our exotic locations. Would you be interested in hearing more?”

One of the strategies that’s so effective with this method is that you leave a bit of mystery. What are the exotic locations and the incentives? And what is the promotion? You’re more likely to get someone’s ear, which is the first major hurdle in any timeshare sales pitch.

If they’re interested in hearing more, instead of jumping right into it, ask them about their travel habits, favorite places they’ve been, etc. If they’re not interested, ask them anyway. (“Oh, are you not a big traveler? Why not?”) Both strategies get the prospect talking, and that’s going to do wonders for putting them at ease.

Put your mind at ease with Call Logic’s TCPA compliant auto-dialer that allows you to focus on your prospects, not your technology. Schedule a free demo today!

2. Be transparent with your appeal to desire

Once you’ve got the prospect’s attention, tell them about features available at their preferred location. This is where transparency becomes key. Yes, you want to bring people in for the timeshare presentation, but you also don’t want them to leave with a bad taste. Be upfront with them about the accommodations and the incentives. Don’t oversell either. If you tell them they’ll spend a weekend on the Vegas strip, don’t put them in a hotel on the outskirts of town.

Tailor your timeshare sales pitch to their desires. If they like golf, talk up an available golf course. If they’re more into lounging, tell them all the great things about the on-site pool. Whatever they love, drop details about it while leaving some mystery to keep them intrigued.

The worst thing you can do in a telephone timeshare sales pitch is to high-pressure the prospect. You’ll lose them almost immediately. After all, you’re asking for a lot of their time and will eventually be asking them for a lot of money. Don’t move too fast, or they’ll run off.

When they put up objections about money, amenities, or the time available, be prepared to answer those with honesty and integrity—and try to pose your answers as questions. If money is the issue: “Would you be interested if I can get the price down to $X?” If amenities are problematic: “Is there anything we can offer that might make up for what’s missing?” The more you put the ball in their court, the more likely you are to earn their trust and respect, which is more liable to bring you a sale.

Whether or not the prospect agrees to your offer, tell them how thankful you are for their time. Explain that you are a word-of-mouth agency that relies heavily on referrals, and that you’d appreciate any interested parties you can send their way.

The worst unsuccessful timeshare sales pitch ends with a guilt trip. This method almost never works to bring in more business. As a salesperson, you know you won’t close every deal. But remember that your business relies on relationships. If you want ABC Travel Agency to have a reputable name in the marketplace, you have a duty to build that reputation. As the adage goes, you’ll catch more flies with honey. Stay professional, stay composed, and stay confident in what you’re selling. You’ll almost always win more calls that way.