Get the right telemarketing strategies in place for the biggest success in Democratic fundraising.

You don’t have to follow politics to know how prevalent fundraising is for anyone running for office. From big-name candidates running for presidential and congressional positions to your local city councilperson, fundraising is at the forefront of any campaign. If you’re working for a campaign, this is not news to you. But just like you need a strong campaign strategy, you also need a telemarketing strategy that will contribute to the success of your Democratic fundraising.

We aren’t talking small sums here, either. Before he dropped out of the 2020 Presidential race, Senator Cory Booker had raised more than $25 million. And that number was dwarfed by some of his opponents. It’s not just big campaigns that benefit from strong Democratic fundraising, either. In the 2020 Los Angeles city council race, three candidates raised a total of more than $1.7 million. And in a 2016 election for seats on the Knox County Board of Education in Tennessee, seven candidates “raised a combined total of more than $100,000, with two candidates […] raising more than half of those funds.” 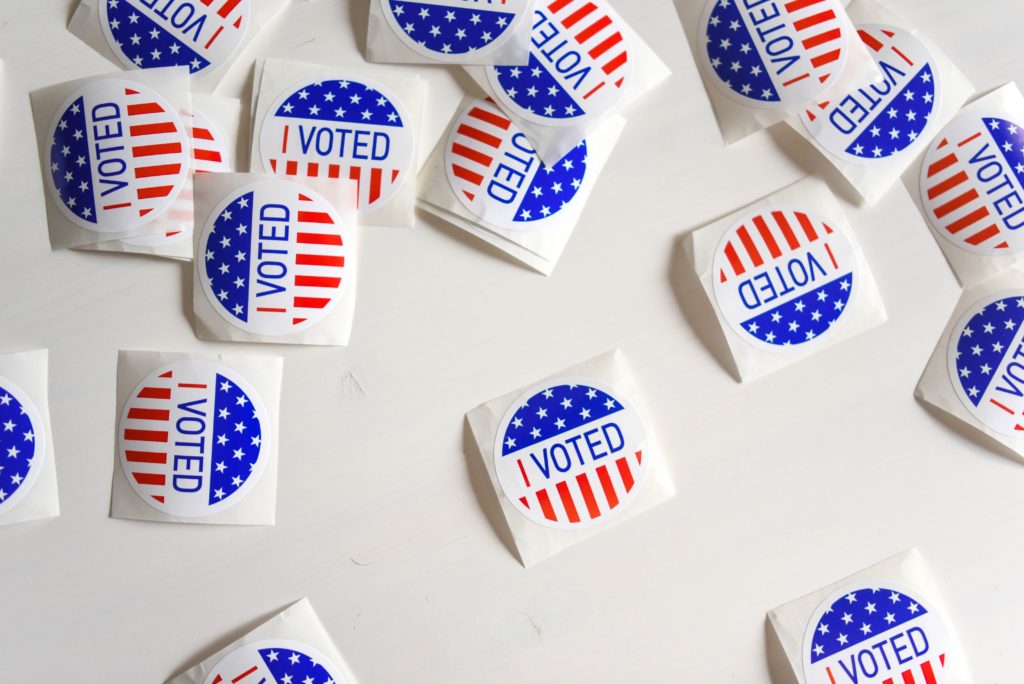 In any campaign, you need a clear message. You need something people can latch onto that encompasses what your campaign is about. Make that part of your telemarketing strategy—maybe it’s even the opening part of your call script.

Remember to identify yourself, say who you’re calling for, and verify to whom you are speaking: “Hi, this is Debbie. I’m volunteering with Susan Anthony’s campaign. Is this Terry?”

Additionally, your script should be short. You have 20 to 30 seconds to get your message across (if that) so revise your message continually until you reach that perfect point of enticing, engaging, and concise. You’re just trying to get a conversation started at this point.

If possible, add into your script how much the average donation is, proving that people support your campaign: “Our average supporter donates $15 toward putting government back into your hands. Would you be able to contribute that amount?”

This is one of the most essential telemarketing strategies for Democratic fundraising campaigns. You have more than one audience, therefore, you need more than one message. A fundraising campaign should reach your supporters. These are the people who have signed up for your mailing list, previously contributed to your campaign, or otherwise made it obvious they support you.

You’ll need a different script for calls geared toward winning over voters, another script for Get Out the Vote campaigns, and another still if you are looking for volunteers.

6. Don’t be afraid to go off-script

Unless you have a professional fundraising staff, most of the people trying to raise money for your campaign are volunteers. Before they begin dialing, ask them to take a few minutes and think about why they are spending the time to help fundraise. Authenticity is a powerful sentiment, and it doesn’t get more authentic than letting people who believe in you share those reasons.

That doesn’t mean they should wing it. In fact, a script can do wonders for keeping the calls on track. But there’s also a good chance that your volunteers will get questions about why they are backing you or spending an evening making calls. Their off-the-script responses could mean a lot.

7. Remember that these calls are conversations

Sure, you would ultimately like every call to end with a donation. But beyond that, there’s intrinsic value in simply sending the message that you’re working hard to reach out, to be available, and to listen to what people have to say.

A simple way to streamline your entire process is to keep your call list in software that allows you to segment your call campaigns easily. With auto-dialing software like Call Logic, you can focus on just those supporters who have a history of donating to you or campaigns similar to yours. Even better, you get a pop-up screen with all their information right in front of you, so you know all the pertinent information about the person you’re speaking with.

9. Make it easy to donate

For a variety of reasons, you will talk to people who have an interest in donating to your campaign but are unable to at the moment you call them. Make it easy for them to give later. How? Offer to call them back at a better time (Call Logic has built-in alerts so that you won’t forget). You can also set up a donation page on your website with a URL that’s easy to remember (and easy to spell!).

Every single person your campaign contacts is a potential vote in your favor. Whether or not someone agrees to donate, always thank them for their time and their support. Remind them that the only way you can get results in office is through their support.

In addition to telemarketing strategies, don’t forget that there are plenty of in-person events that help you build name recognition and bring in donations.

Democratic fundraising is serious business, and with the right strategy, it can lead to a promising future.