Which of the 3 Prospective Auto Dialers is Perfect for You? 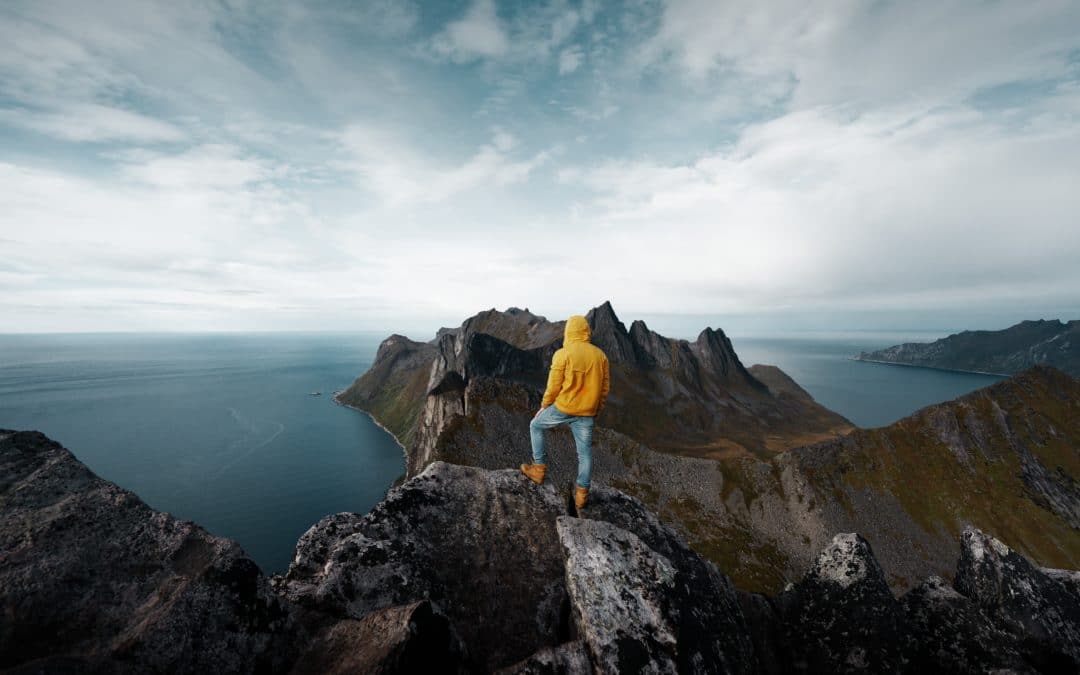 Which of the 3 Prospective Auto Dialers is Perfect for You?

Have you reached the point where you know you can’t continue manually dialing out? Maybe you’re considering switching to auto dialers. Digging into the options available can be a little intimidating, so here’s a quick countdown of the best auto dialer options.

Predictive dialers are designed for larger call centers who work with a large number of leads. Contrary to the preferred one-to-one call ratio of the next two , predictive dialers utilize a larger ratio. For example, if you have 20 agents in your call center and you select a three-to-one ratio, the dialer will make 60 phone calls and automatically assign an answered call to whoever is available in the call center at that time. Built-in voicemail detection automatically leaves a pre-recorded voicemail or drops that call completely, leaving dead air in the prospect’s inbox.

Predictive auto dialers, while providing the fastest navigation through long lead lists, don’t allow the agents an opportunity to prepare for whoever is on the other end of the line. This auto dialer also sees high abandonment rates. Often this is due to the dreaded connection delay at the onset of each call, as the assigns the lead to an available agent. A high abandonment rate creates a number of legalities, including conflicts with FTC and TCPA regulations that govern all types of auto dialers. This is why predictive auto dialers are the weakest option of the three types of auto dialers. 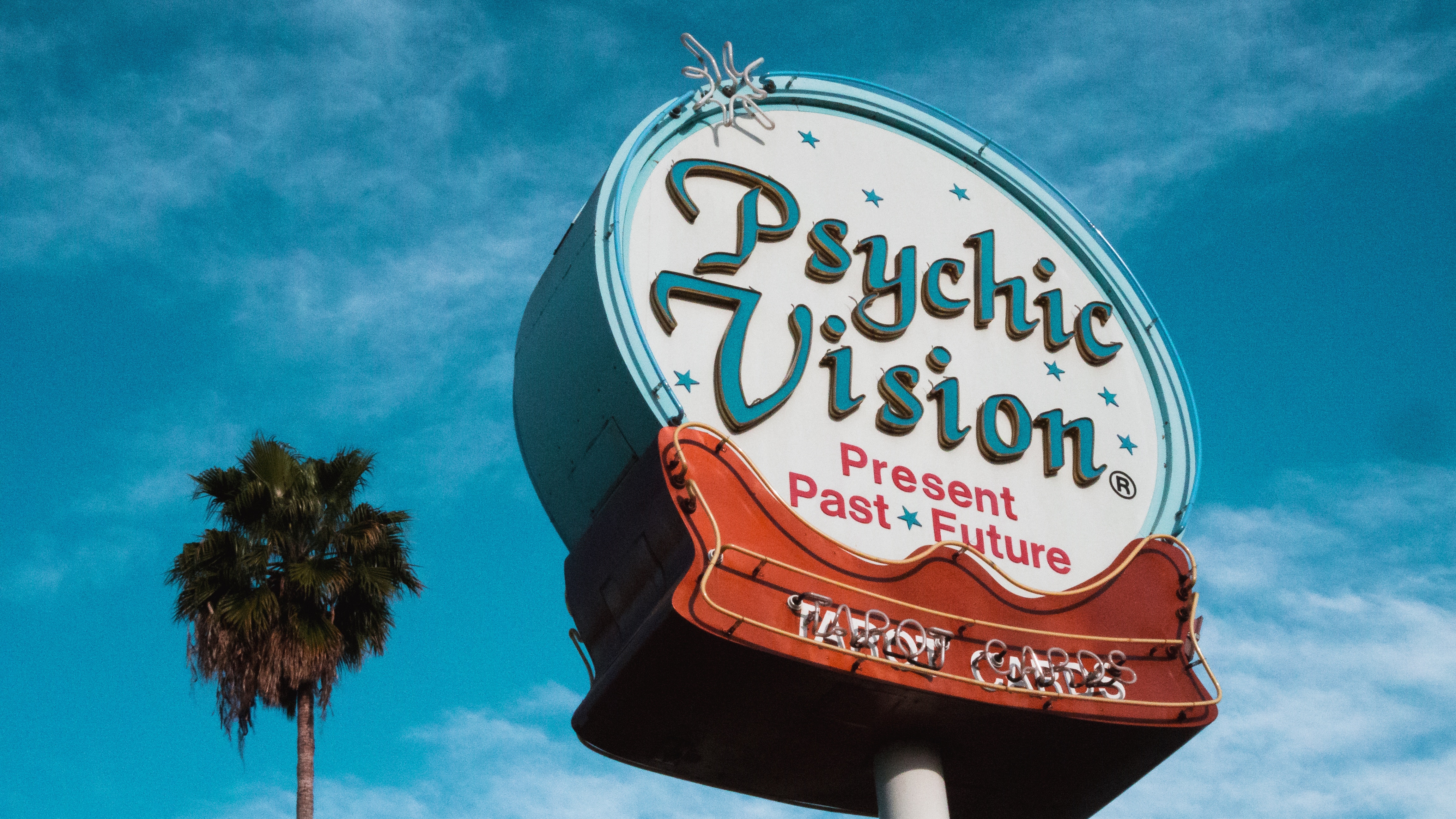 The goal of the progressive dialer is to connect as many calls as possible, as the phone will automatically ring after a certain preset length of time. Although this ensures that agents stay consistently active on their line, agents must wait for each call to ring through before being able to leave a voicemail or connect to a live prospect.

Additionally, progressive dialers make outbound calls without discriminating based on the value of each lead. Agents are also unable to cherry-pick leads based on lead information. This form of auto dialer is typically used in call centers that stick to sales scripts. Therefore, agents typically find themselves repeating the same information over and over again, regardless of who is on the other line. Call centers using progressive auto dialers often see heavy employee turnover due to burnout.

Perhaps you want to avoid the high abandonment rate that comes with predictive auto dialers. Maybe you’re not seeking to blanket-call anyone and everyone as progressive auto dialers are designed to do. Rather, you hope to connect with quality leads on your list in a more personal and positive way.

If that’s the case, then power dialers are an awesome option for you!

Power dialers offer a one-to-one calling ratio. This means, your agents can maintain control of the speed of their dialing and can utilize their time to make notes during and after each call made. These notes are then contained within the software with that lead’s phone number for future review and for previewing prior to following-up on calls. Especially in a consultative sales structure, this preview dialing feature of power auto dialers is a huge benefit. As the name suggests, preview dialing lets your agents review pertinent lead information prior to clicking to call out and equips them to customize their conversation. 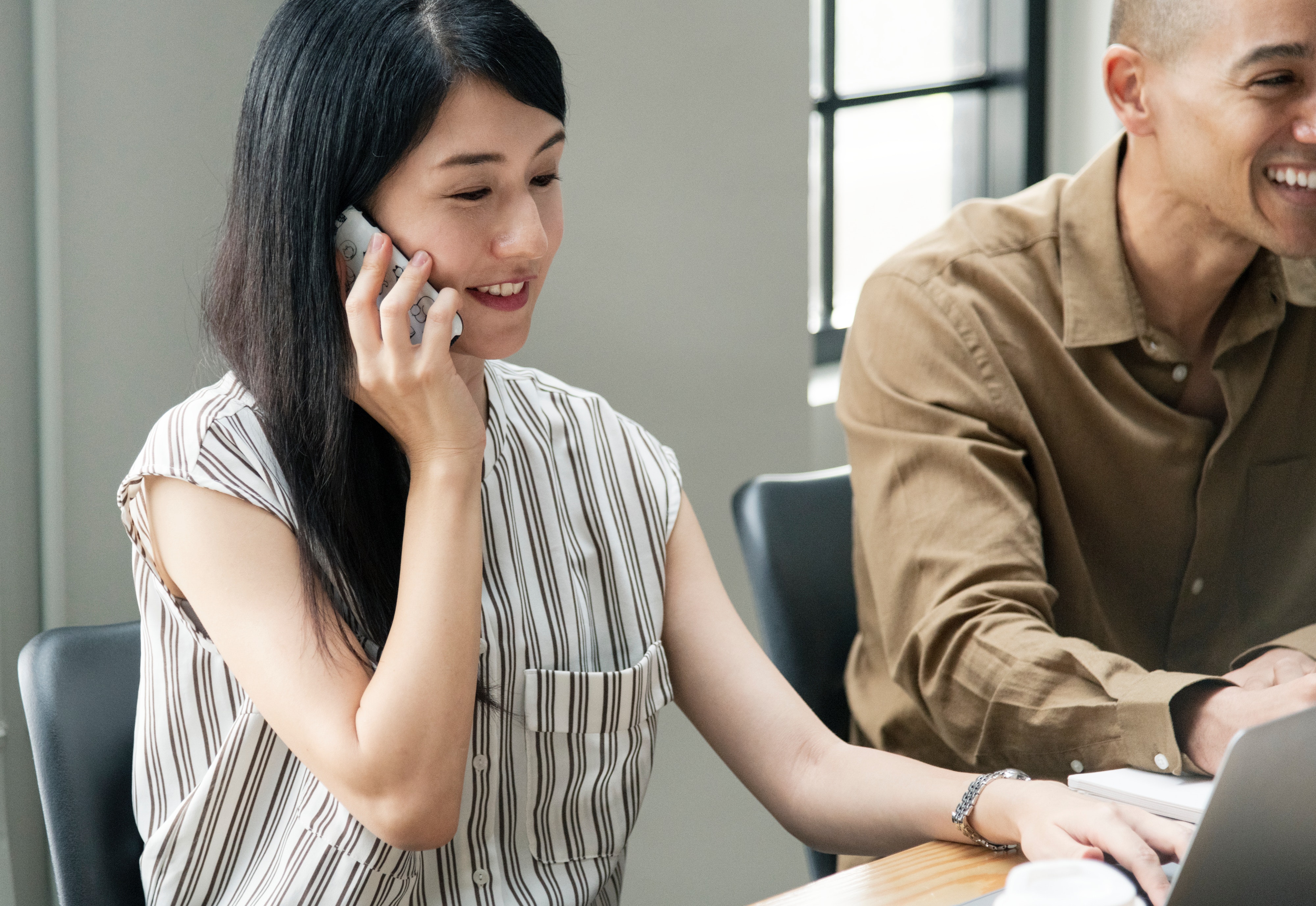 In the event of reaching a prospect’s voicemail inbox – which, let’s be honest, happens more often than not – power auto dialers provide the option for a single-click, pre-recorded voicemail drop. This saves time (and thus, money!), as your agents can move on to preview and call the next number on the list right away.

As mentioned previously, when managing a telesales center, TCPA regulation compliance is an important factor to keep in mind. Thus, power auto dialers with call preview features give your agents the opportunity to decide which numbers should be called and which to skip. If the notes or disposition of a previously-called number indicates that the individual does not wish to be called, your agent can consistently abide by those wishes.

As an active or growing company, you may find that you need to incorporate some automation that will help take the telesales component of your business forward.

If you’re currently struggling with:

… you need to consider utilizing the right auto dialer for you.

For more information on power dialers or other call management options that are available, connect with Call Logic today!

Need some incentive to experience the effectiveness of Call Logic?